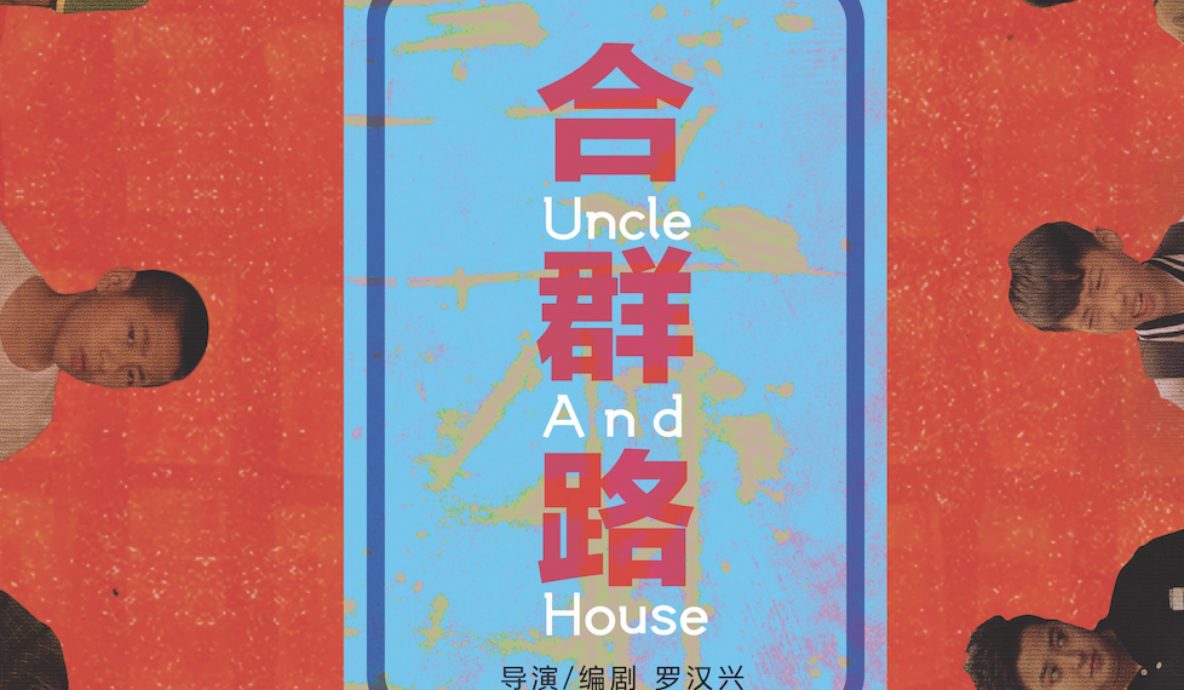 On Hequn Road, Guiyang city, 2017, Xiao Bang and his friends have a startup which collects the money from debt owners via cooking in their house. Meanwhile there is cash with a special symbol on it travels from Xiao Bang to grocery store owner, then to the convenient store owner, the hair salon owner, the nurse and etc. Which connects them all together and shows their simple but happy lives. Xiao Bang is actually a very nice and responsible man. He realizes that he needs to do something to help the society, so he decides to open a bookstore on Hequn Road. There is an unexpected firework at night. It seems to bring new hope to everyone life. The next day, ‘Hequn Bookstore’ opens and it offers free-lending service to everyone. The lives of the residents in Huqun Road keep going…

Luo Hanxing, writer/director/producer, born in 1989 in Guizhou. Luo studied films in U.S. from 2011 to 2015. The independent documentary film he produced Floating tells the story of young illegal immigrants. Uncle and House is Luo’s first feature film.