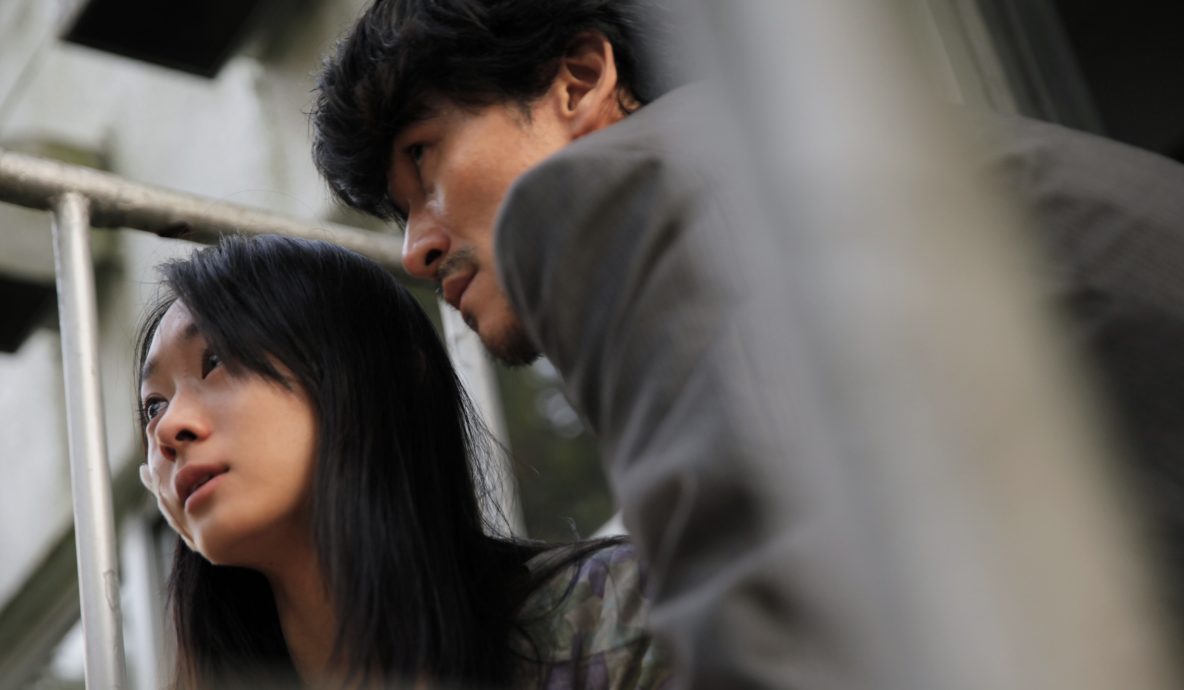 Ten years ago, there was an accident in a town called Ogawa, where six people were killed and only seven-years-old girl survived. Ten years later, a naked male body appeared at a factory in Ogawa. A policeman named Jincun was called to investigate this case with his captain, Tiandao. And the same time, Gu’s sanatorium has drawn Jincun’s attention. Under the secret investigation, Jincun and Xizi have become closer to each other. Deeper the investigation, the patients and doctors in the sanatorium gradually revealed the unknown side of their characteristics, and the all so-called patients in the sanatorium were all victims that was killed ten years ago. Jincun finds out the truth and wants to escape from the sanatorium, but with the weried sang song, the real murderer in Ogawa shows up…

Yasumasa Konno was born in Fukushima, Japan in 1989. He has a Master’s degree in directing at Tokyo University of the Arts was the student of Kiyoshi Kurosawa. He enrolled in Waseda University, majoring in Japanese literature. During this time, he joined the drama research institute, and started the production of original film. During his study in Tokyo University of the Arts, his work mental sketch modified has been selected for Short Films, Cannes Films Festival, and also has been manufactured and issued by the Cannes Films Festival. As a high profile film director, he has been active in the film.