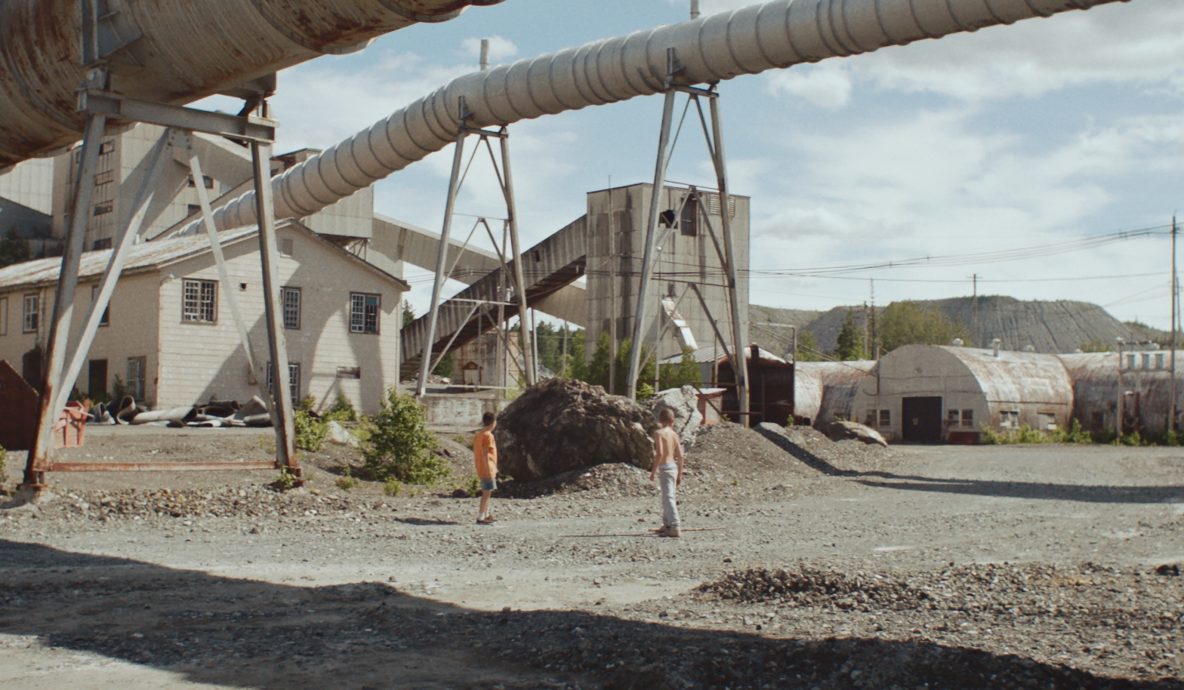 Alone in the wild, two boys play around a surface mine. Complicity evolves into a confrontation where one wants to have power over the other. When one suddenly gets caught in the quicksand, the debate ends. Taking proportions larger than nature, this game will not prove as harmless as they thought.

Driven by a passion for Skateboarding, Jeremy Comte directed his first short documentary Feel The Hill at eighteen years old, landing him a world tour with the Banff Mountain Film Festival. Raised in the country side and later graduating from Concordia University in Film Production, his connection with nature and curiosity for the human condition deepened with his travels around the globe. Comte is roused by psychological, raw narratives finding meaningful connections through poetic imagery. His latest short fiction film Fauve will premiere at the 2018 Sundance Film Festival.

My love for cinema was born when I was just a young boy. As I was watching the originalversion of Fantasia obsessively, I was captivated by the colorful images combined with the engaging music and powerful storytelling. The love of cinema grew so much in me that it became an integral part of my life. My dreams, thoughts and aspirations were consumed by it. Around the same time, recurrent nightmares of finding myself sinking in quicksand terrified me at night. The memory of those dreams visited me throughout all my life, but I didn’t give it much thought. A couple years ago, on a rainy muddy day, I was running in the countryside and the same dream popped in my mind again. This time, I decided to transform it into Fauve, a short film exploring elements of my childhood. Growing up in rural Quebec, I used to spend days wandering in the woods with my best friend, pulling pranks on each other. It was important for Fauveto find two boys from the countryside that could personify this kind of childhood in its raw form, through its parts of naivety and cruelty. InFauve, I wanted to raise questions through the exploration of nature and human psychology. I have always been fascinated by the animal kingdom, the primitive traits we carry as humans and how those qualities manifest themselves-specifically in childhood. I want my cinema to explore these themes with elements of mystery, strong visceral emotions and engaging visuals.