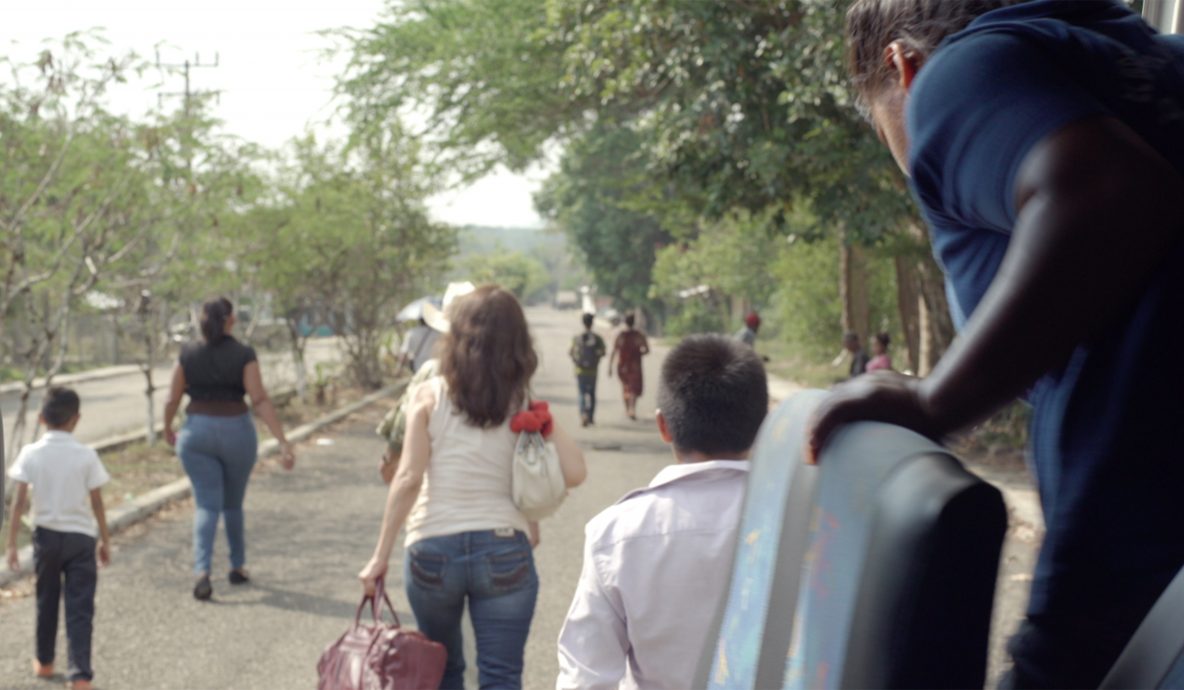 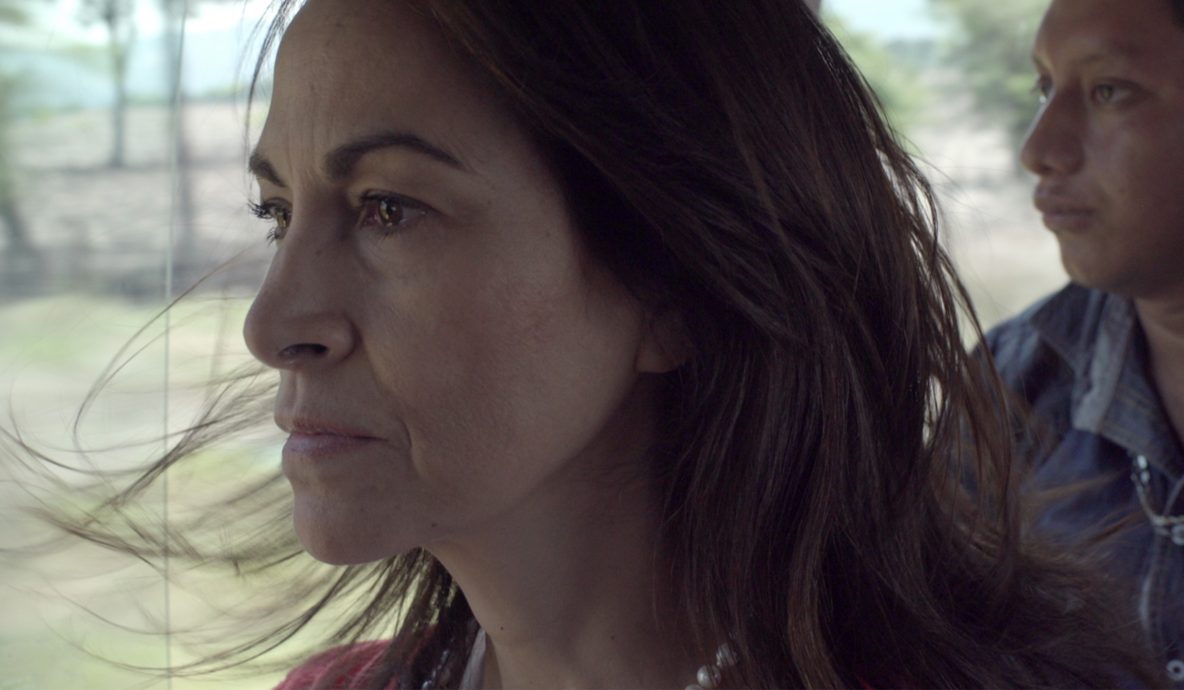 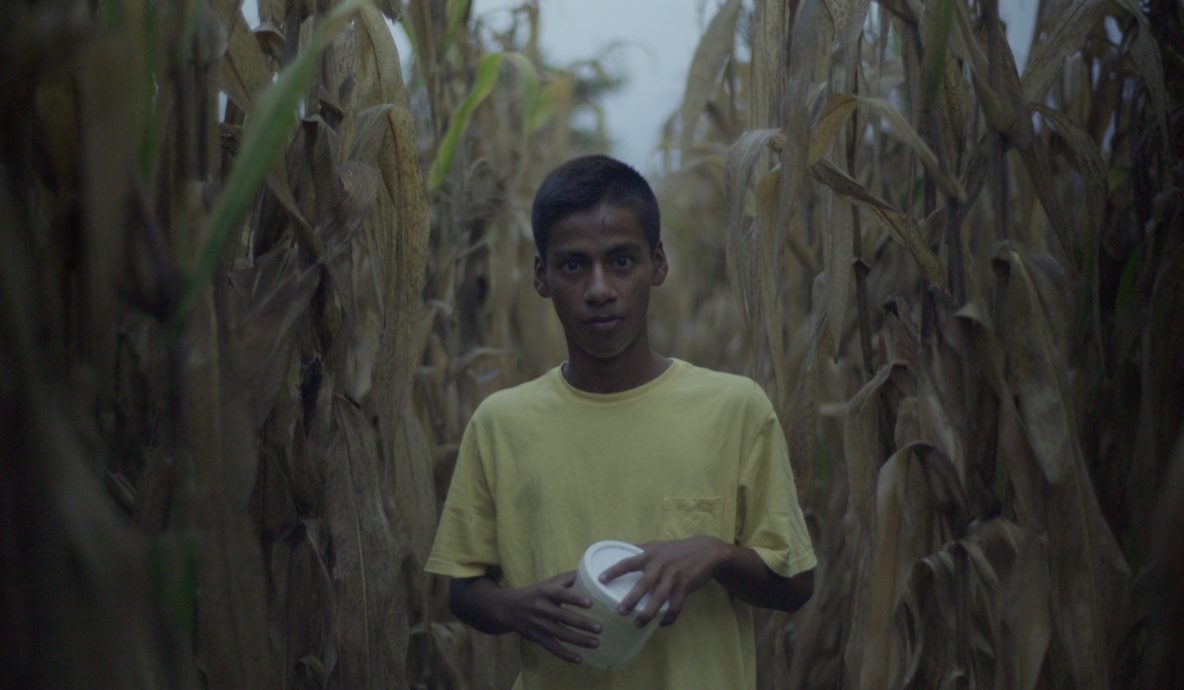 And We Stood Still

Based on interviews to family members whose children or parents have disappeared, a fictional story is adapted in a town in the Mexican Jungle. Veronica travels to search for her daughter in a town where she encounters a microcosm of failed bureaucracy, corruption and villagers who search, and remember those who have disappeared. 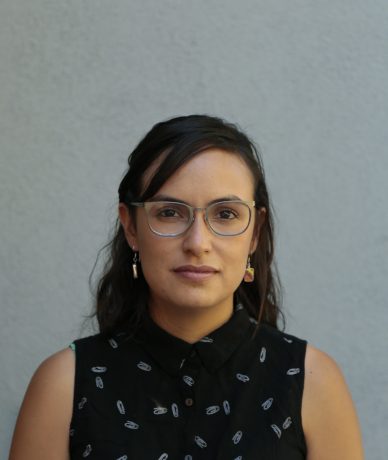 Ilana Coleman is a graduate in Film Directing from California Institute of the Arts (CalArts). In 2017 she won the Jovenes Creadores scholarship given by the Mexican National Fund for Culture and Arts (FONCA) for her project El inventario. Also, in 2017, she was named one of the ‘25 New Faces of Independent Film’ by Filmmaker Magazine. Her work has screened in Morelia, Guanajuato International Film Festival, Oaxaca Film Festival, Fantasia Film Festival and REDCAT.

And We Stood Stillis based on interviews to family members whose children or parents have disappeared in Mexico, specifically on the northern part of the country. The film is fiction but the poetics in which the parents speak is depicted visually and orally. Veronica’s quest mirrors the feeling of the research itself; the deeper I digged, the more cases I encountered. The family members I got to meet and keep meeting in this journey constantly highlight the importance of recalling their relatives to fuel the search.