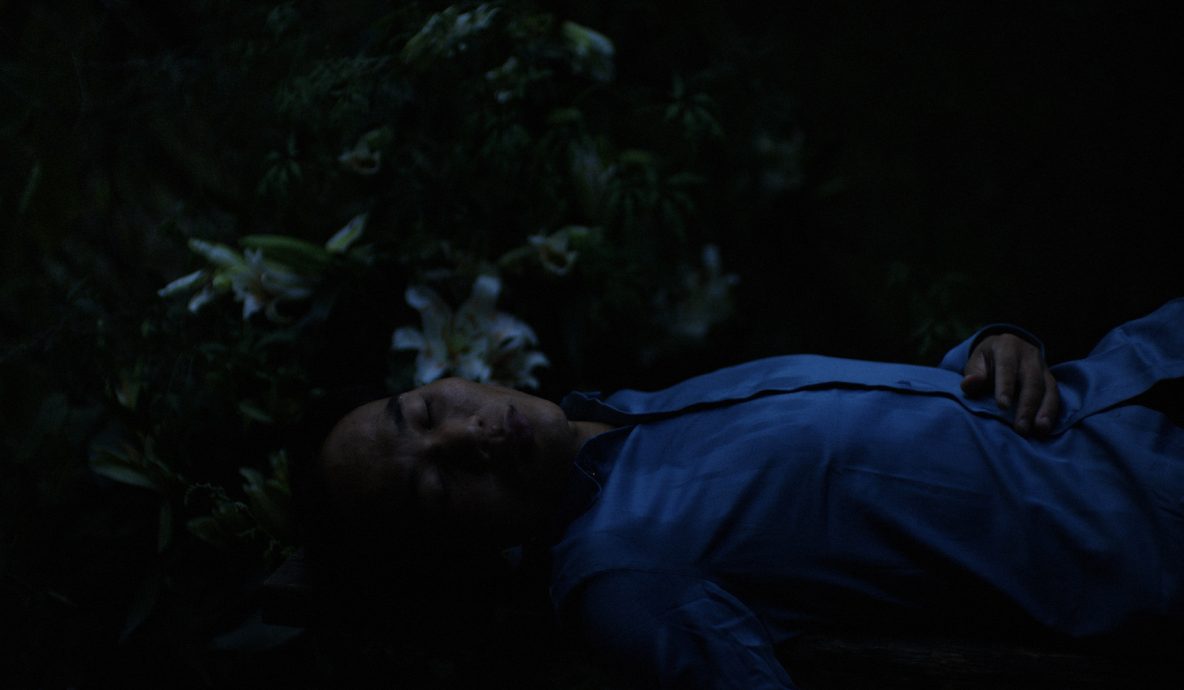 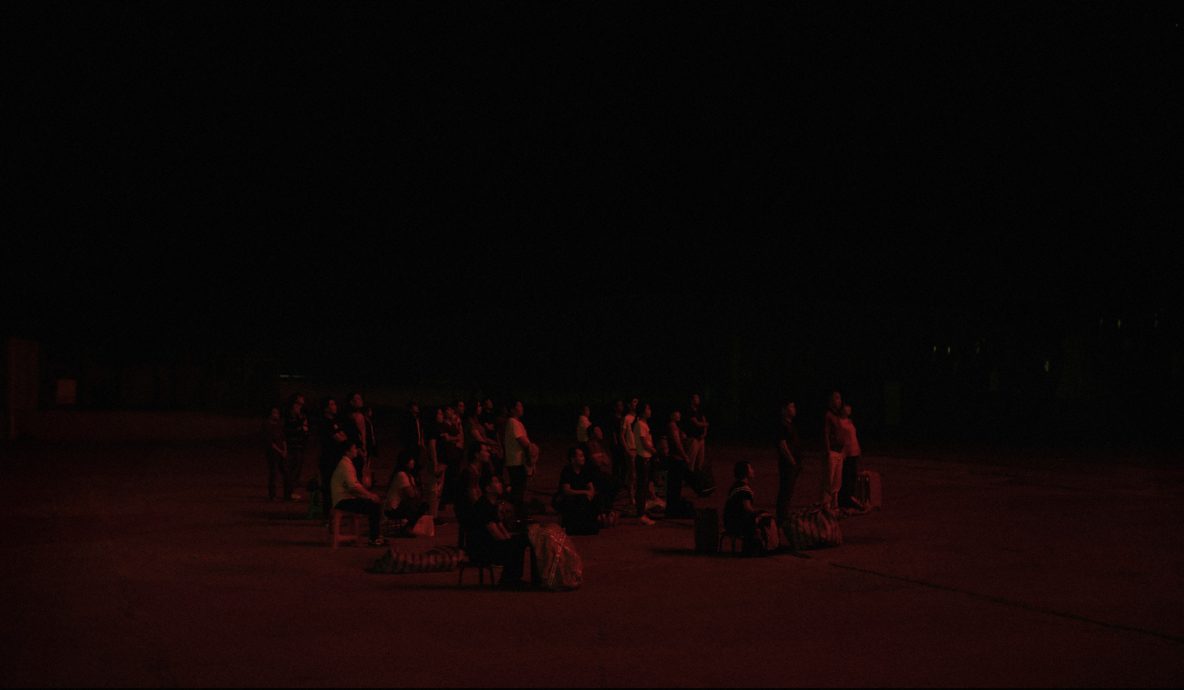 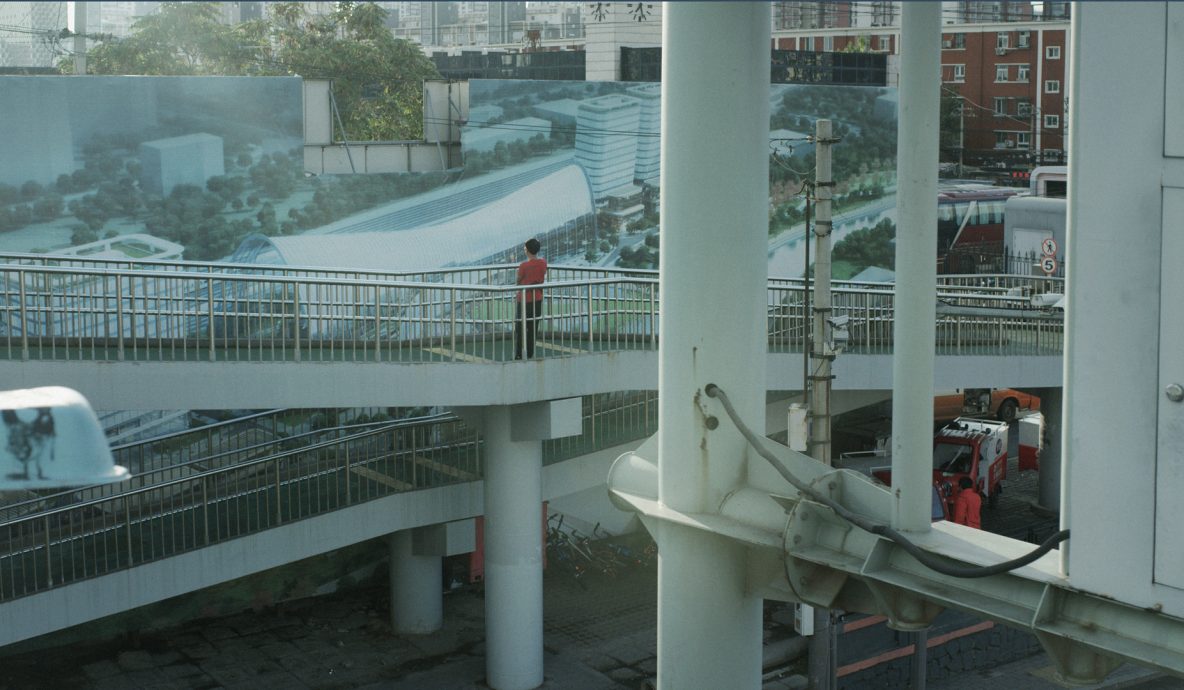 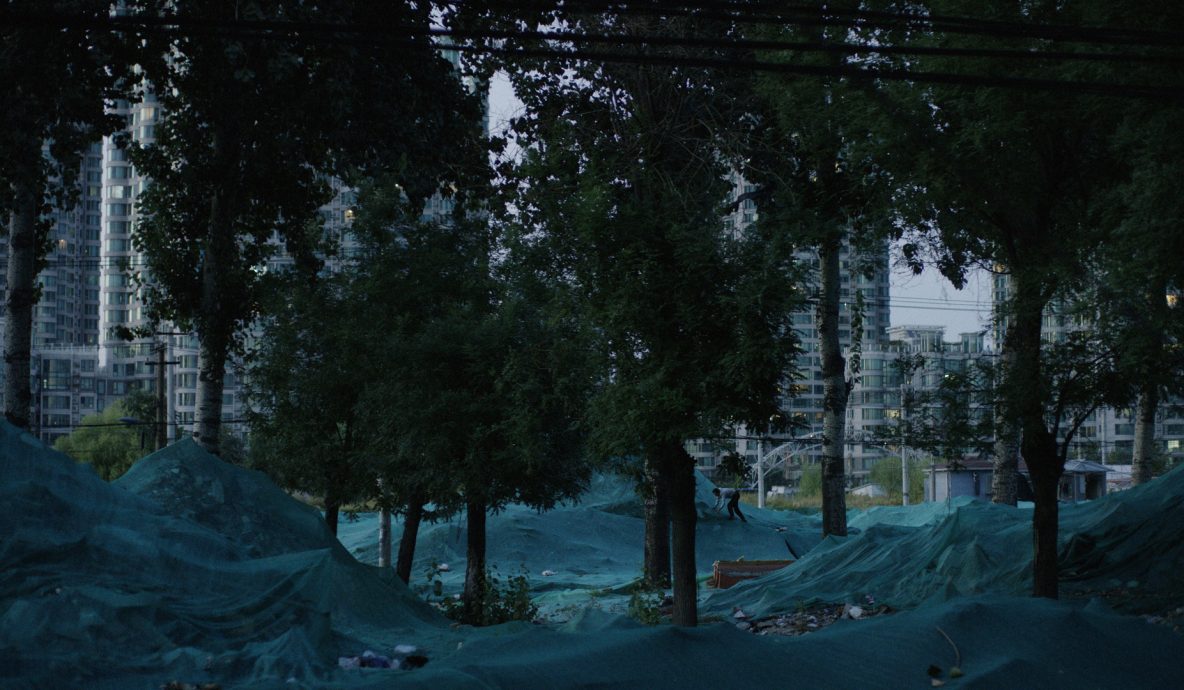 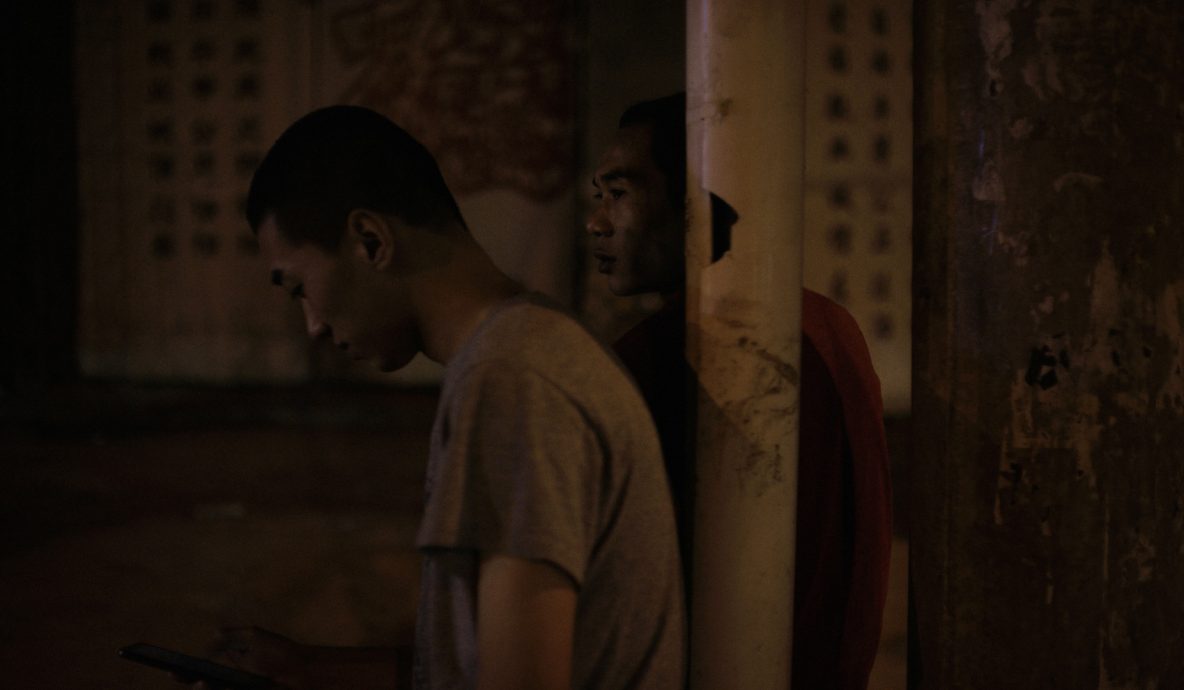 From Tomorrow On, I will

The vast, growing city remains unexplored. Li works at night and sleeps during the daytime. His roommate lives in an adverse time schedule. In underground housing, two men sleep on the same bed at a different time. This tiny space becomes a temporal shelter to both of them. But they are leaving soon.

From tomorrow on, I Will traces the life of a suburban worker in Beijing. Desires and expectations split the protagonist’s life into pieces. As millions of people migrate from the rural to the urban areas, expecting a better future, the main protagonist Li finds himself trapped in a repetitive working routine without any change. The fast-growing city remains huge possibilities but hardly explored. Like many other migrants, Li lives in a tiny space underground. Frustrated by reality, again and again, he already surrendered to the reckless reality and accepted the fate of repetitive work. The city becomes modernized, however, people who contribute to this modernization were wiped away from the enjoyment that usually comes after the economic development. The film combines fiction and documentary elements, shoot on the real locations. Non-professional actors star in the film. Through a closed observation on the protagonist, the film records the relationship among an individual, the crowd and the architectures in the context of a fast-growing city. 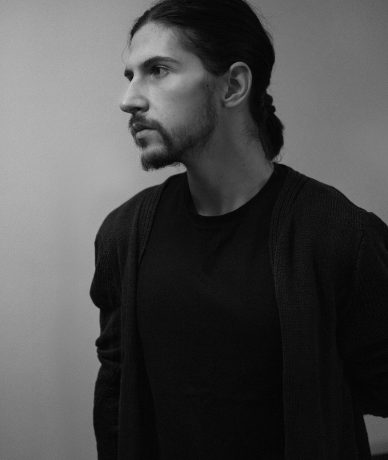 Born in Belgrade, Yugoslavia, Ivan Marković is a cinematographer and director living and working between Belgrade and Berlin. He graduated from the Faculty of Drama Arts in Belgrade, Cinematography. Completed Master studies of Art and Media at the University of Arts Berlin. He took part of Sarajevo City of Film and Berlinale Talents. Recently he worked as a cinematographer on several feature films including All the Cities of the North by Dane Komljen, You Have the Night by Ivan Salatić and Ich war zuhause, aber by Angela Schanelec. The short film White Bird, which he worked on as a cinematographer and co-director with Wu Linfeng, had its premiere on Berlinale Shorts 2016. In 2018, his experimental documentary film Centar had its premiere on Doclisboa Film festival. 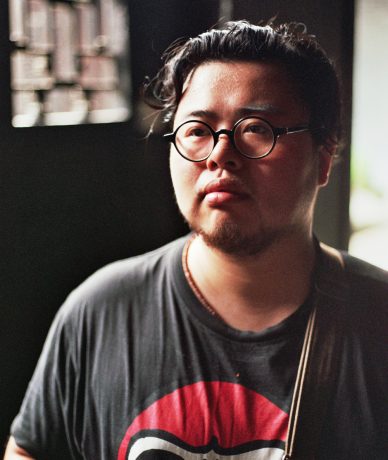 Born on 08-08-1989, Hunan, China. Wu graduated in Film Directing, Lasalle College of the Art, Singapore (2009-2013). His short films were enrolled in several international festivals. In 2013, he moved to Beijing and started his film production company.

<From Tomorrow On, I will> Trailer