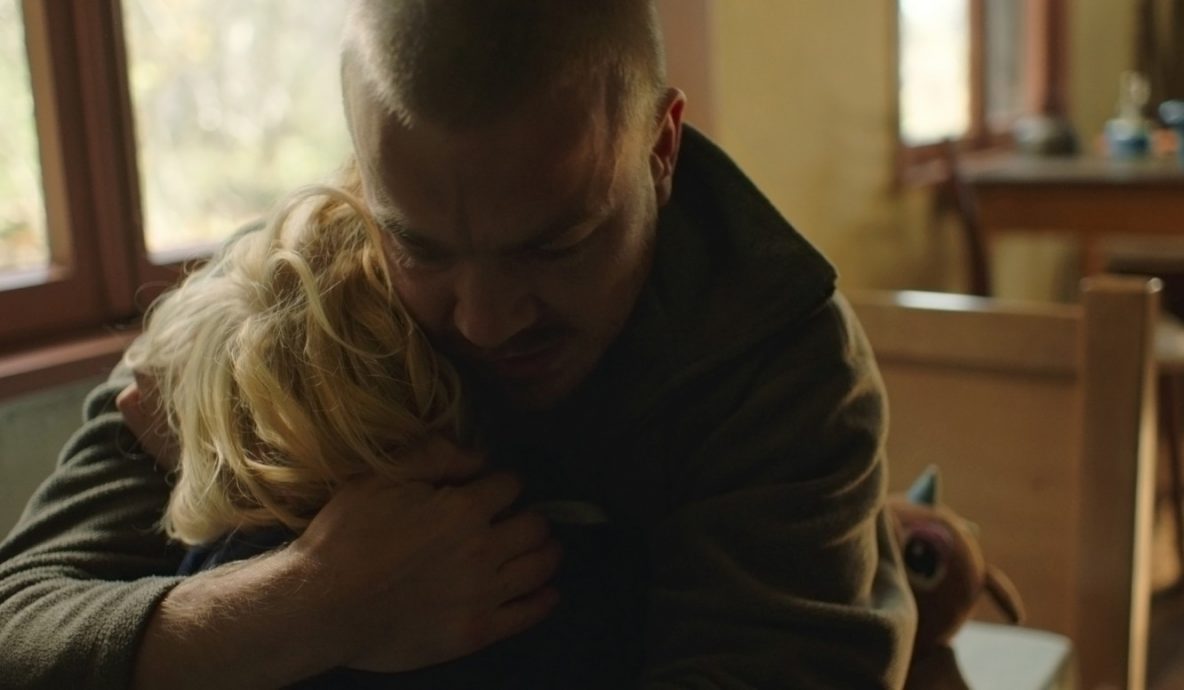 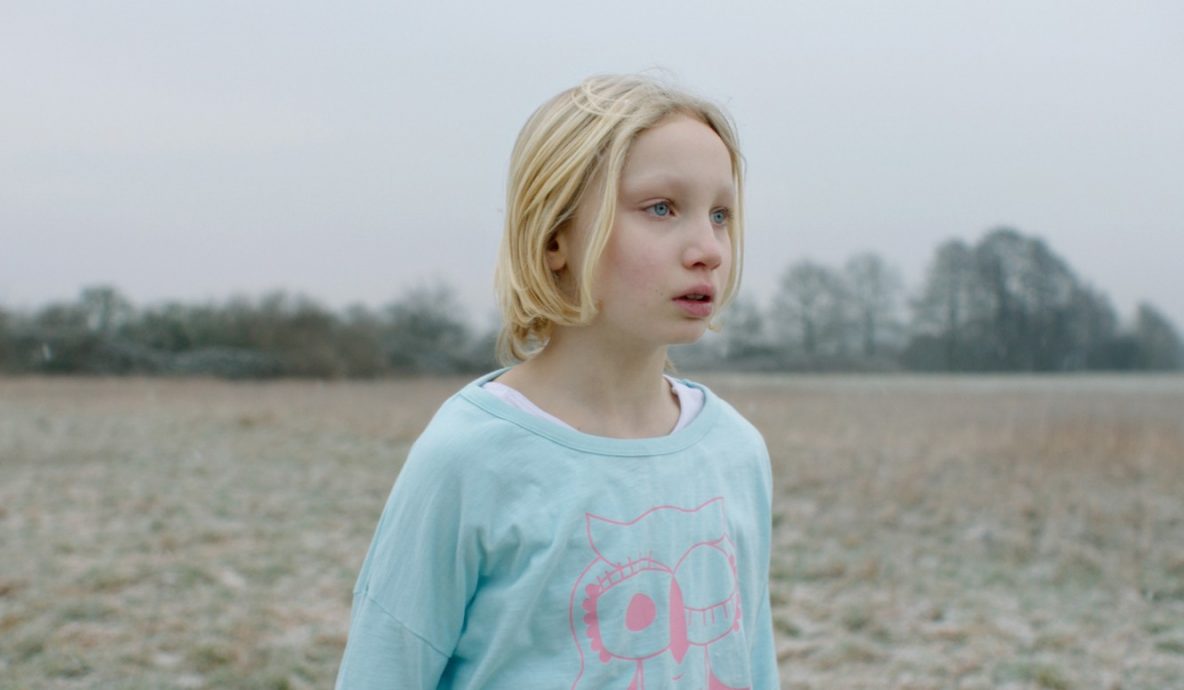 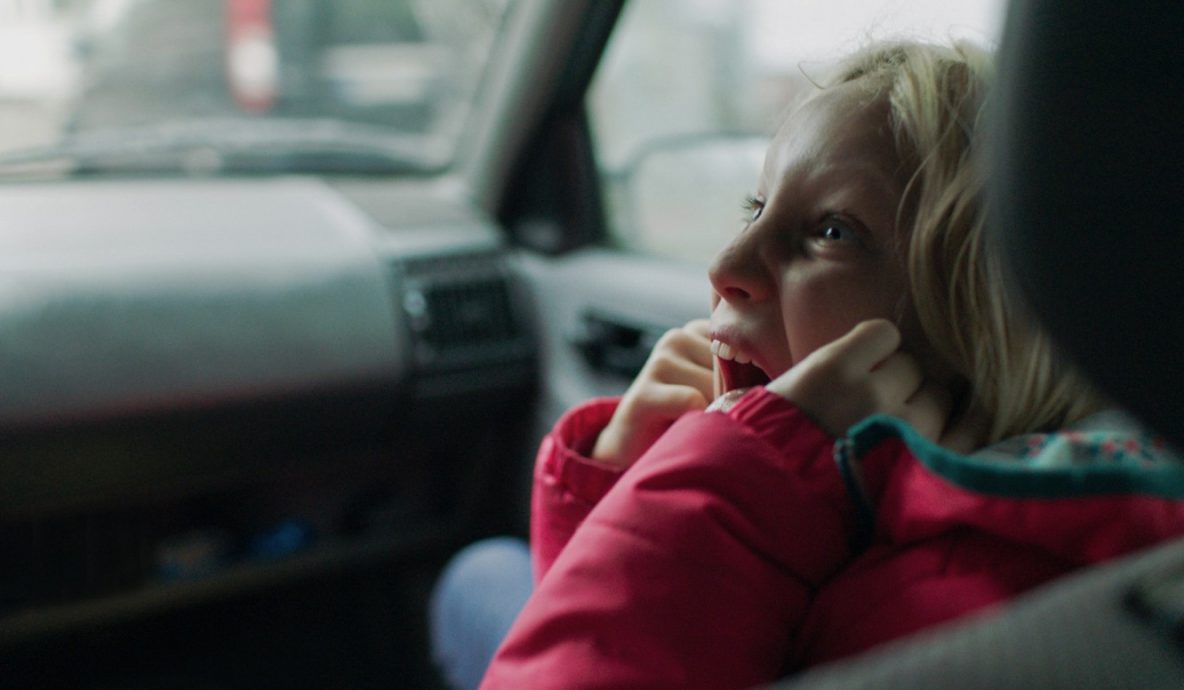 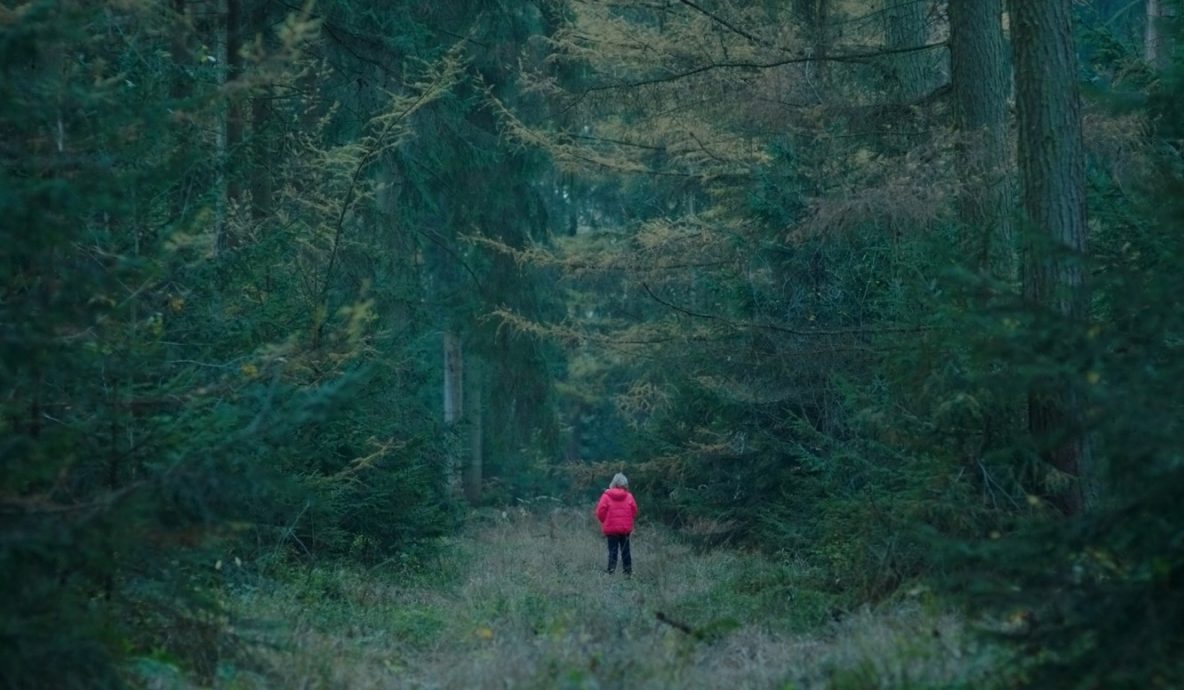 She is small, but dangerous. Wherever Benni ends up, she is immediately expelled. The wild 9-year-old girl has already become what child protection services call a “system crasher”. And she is certainly not looking to change her ways. Because Benni has one single goal: to be back at home with her mommy! But Bianca is scared of her own daughter. Mrs. Bafané from child protection services is trying her best to find a permanent placement for Benni. She hires the anger management trainer Micha as Benni’s school escort and suddenly there is a seed of hope. Will Micha be able to succeed where all others despaired? 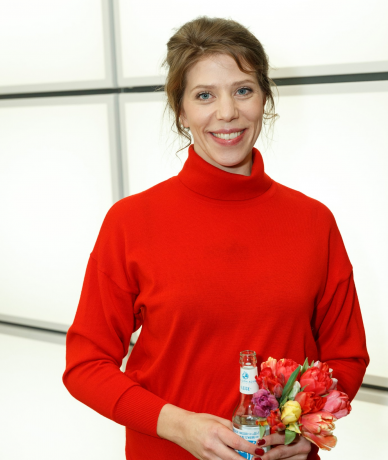 Nora Finscheid was born in Brunswick in 1983 and spent her childhood in Germany and Argentina. Since 2003, she has supported the development of Film Arche, a self-run Film school in Berlin. Meanwhile, she completed her training as an acting coach under the guidance of Sigrid Andersson. From 2008 to 2017, Nora studied fiction directing at the Baden-Wurttemberg film academy. In 2017, her graduation film Without This World won the Max Ophuls Prize and the First Steps Award. Her debut novel, System Crasher, has won multiple screenplay awards. System Crasher was selected for the Golden Bear Award in the main competition of the 69th Berlin Film Festival and won the Alfred Bauer Silver Bear Award.

When shooting a documentary about land for abandoned women, I heard the unofficial term ‘system crasher’ for the first time. Because the youngest inhabitant aged 14 and none of the orphanage was willing to adopt this girl. I kept dwelling on this word, so I began amount of careful researches. During that period of time, I encountered with a boy aged 11 from 52 different organizations. ‘System crasher’ refers to those who has surprising power and patience, also turn out to be a tragedy. My motivation for shooting this film is to call on people paying more attention to kids like Benni. That’s why this film is unfolded in Benni’s angle. In the meantime, it is Benni that brings us into a world filled with craziness, uncertainty and imagination. A kid is fighting for sense of existence for her own. I hope this film can be vigorous, humorous as well as relaxing despite the tragic theme. Although we may be anxious, even shocked by Benni’s violate behavior, we should learn to love and worry about her during the screening. Since I met the first ‘system crasher’, I have clearly known that I must tell a story about him.