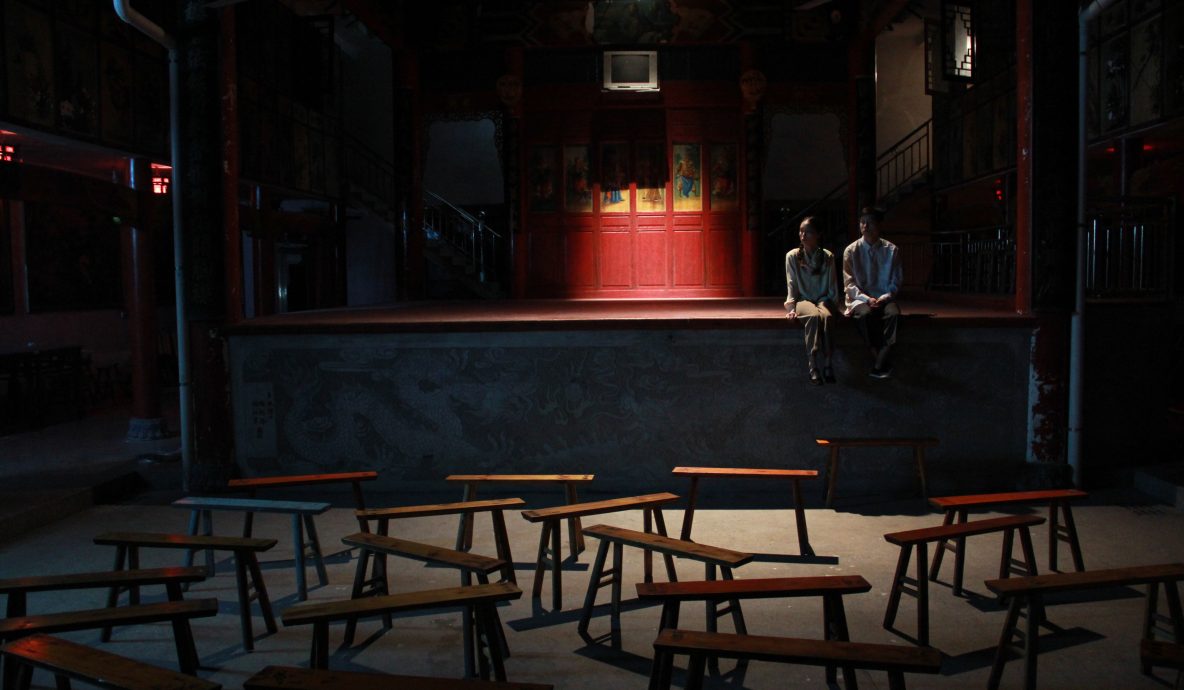 One hundred days before the national college entrance examination, Lin Hao, a senior high male student, commits suicide by jumping off the balcony of his head teacher’s house at 4 am.

The head teacher Ms. Lu Wen is investigated by the police. She commits perjury and gives an alibi in order to protect her daughter Lu Xiaoshan who has a secret love relationship with the deceased. Lu Wen takes the blame and resigns from school. She tries to find out the cause of Lin Hao’s death by questioning her daughter, which leads their mother-daughter relationship to a breaking point.

Till the day of Lin Hao’s funeral, a video of Ms. Lu slapping Lin Hao goes viral, causing a class riot. Ms. Lu is under investigation once again.

Graduated from the Central Academy of Drama with a Bachelor of Directing in Film and Theatre in 2017. Same year accepted into postgrad course (theory of directing) and established a private film and television culture studio and a film & TV production culture company, to undertake and develop commercial film and television projects. She has produced many short films and won many awards, including “Best Editing of the International (Yanting) Women Film Festival”, “Best Director of the International University Student Micro Film Festival”, “Excellent Production in the Banana Director Excavation Project”, “Best Production of the Central Academy of Drama Image Exhibition”, “Nominated in the China and South Korea Youth Dream Enjoyment Micro Film Exhibition”, “Nominated for the China International Film Festival”, “Nominated into the BanXia International University Student Image Exhibition in Commemoration of Beijing” etc.

When people die for unknown reasons and their death becomes a public topic, people tend to neglect the truth and choose to believe what they prefer to believe. Rumors from the public brings further damage. The film also explores the meaning of love, the mother-daughter relationship, and the teacher-student relationship. Love becomes a silent violence when the mother takes love as a legitimate excuse to pry into her daughter’s privacy, and when the teacher uses love as the right for inhibition. And a teenager chooses to end his life as a method of resistance.

The film aims to explore what love is when people face love at different stages of life. Is it a leverage to control the others out of guilt/duty, or is it about self-liberation and leap to freedom? The director spent three months rehearsing with 100 amateur actors. After the film was wrapped, the director keeps in touch with students who participated in the movie. The director hopes that the film will discuss the topic of privacy and love with the audience.