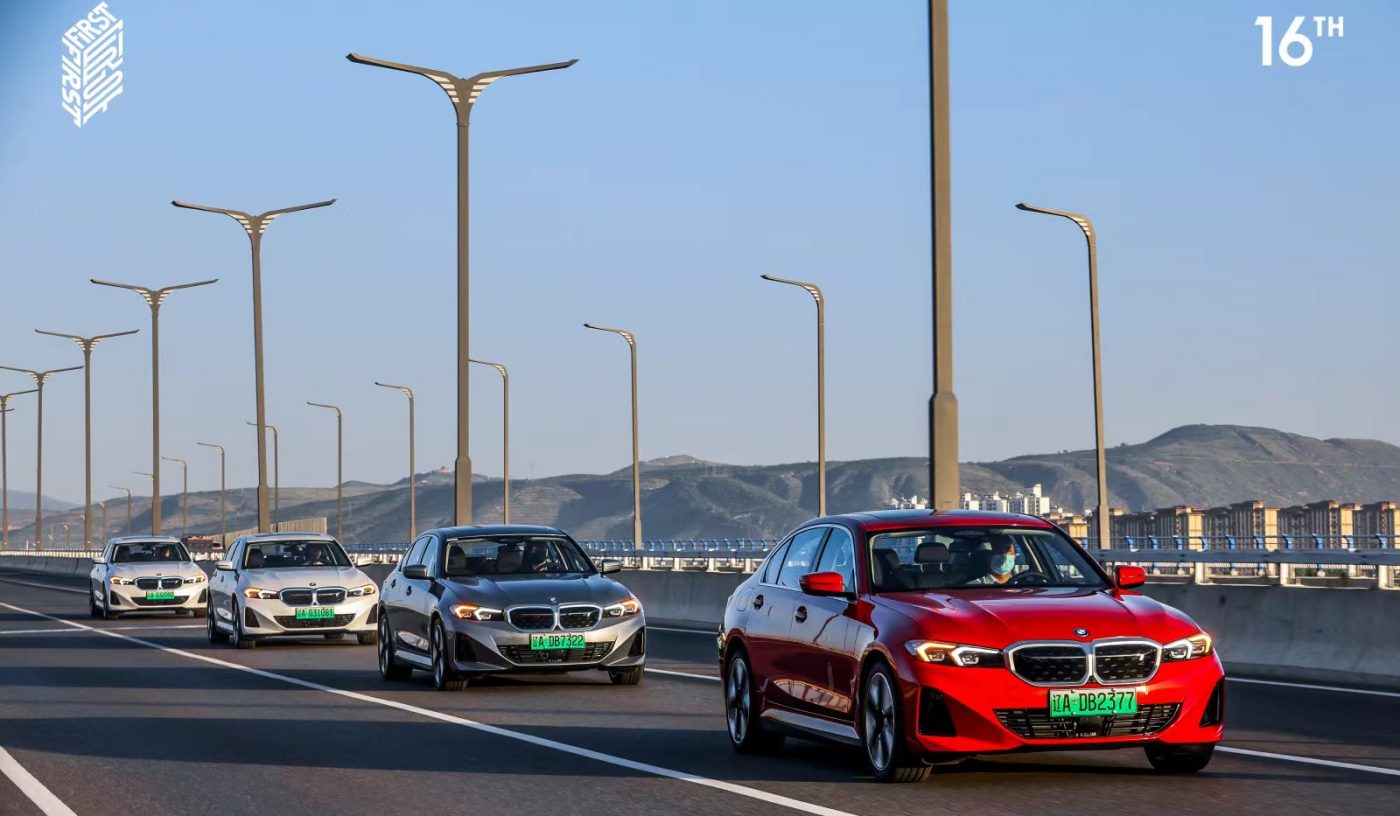 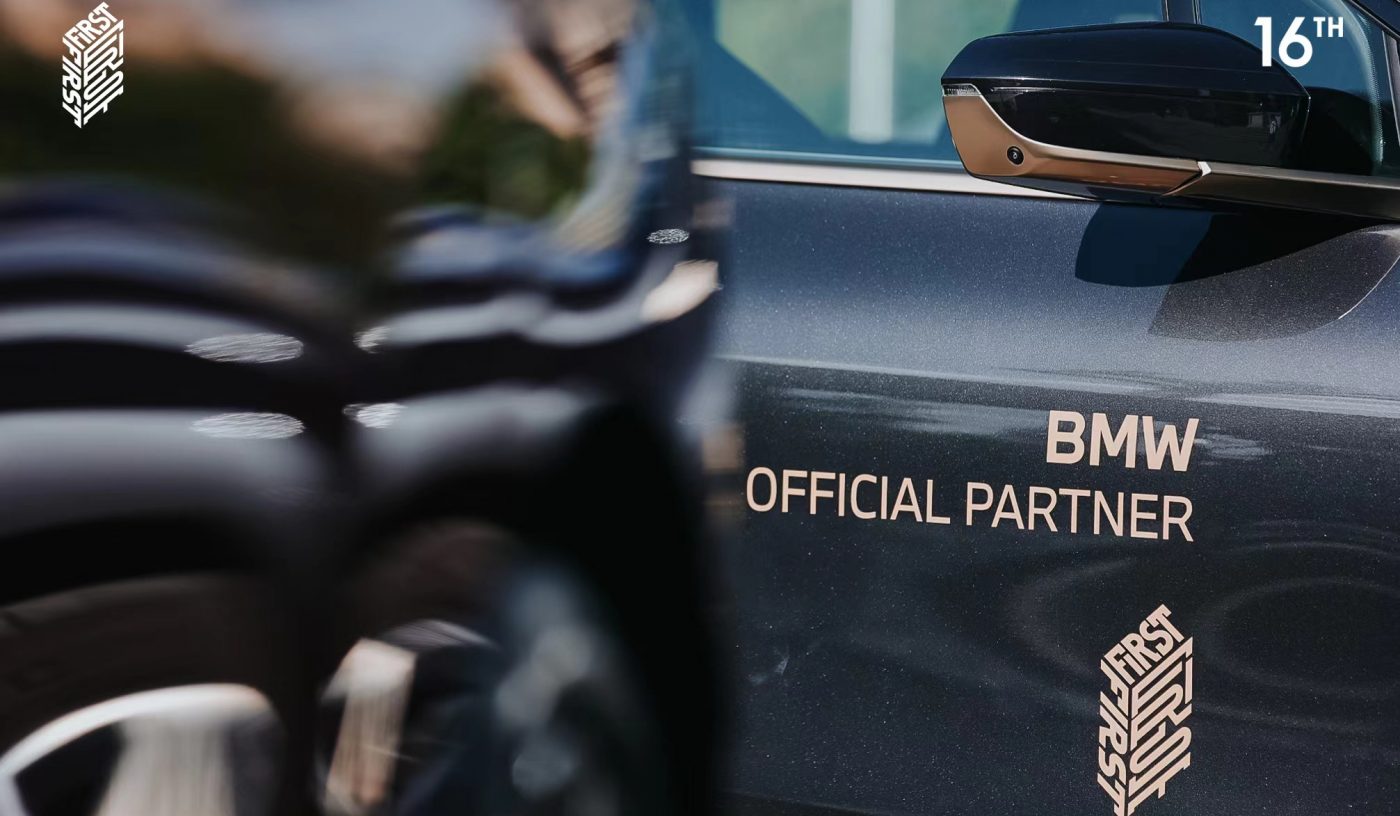 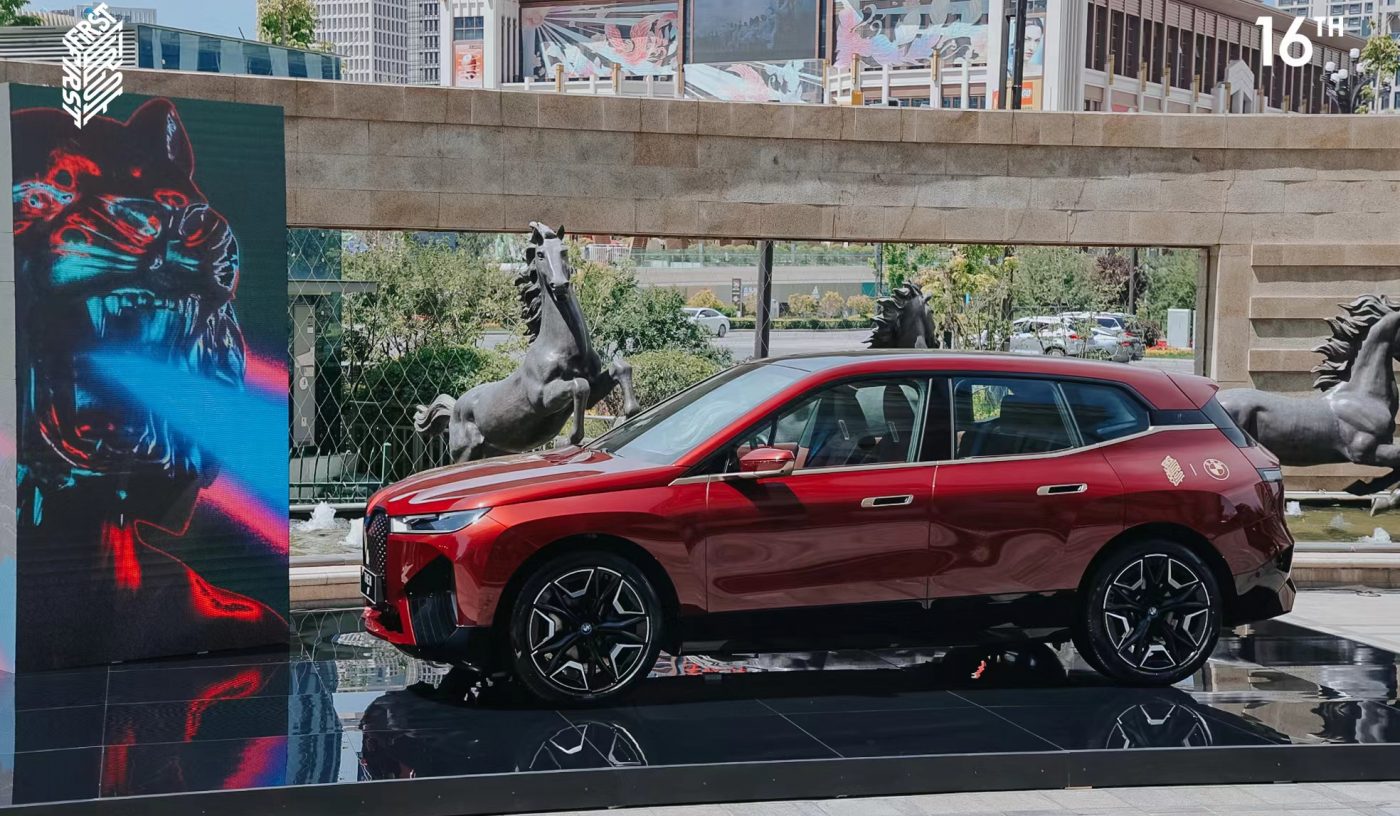 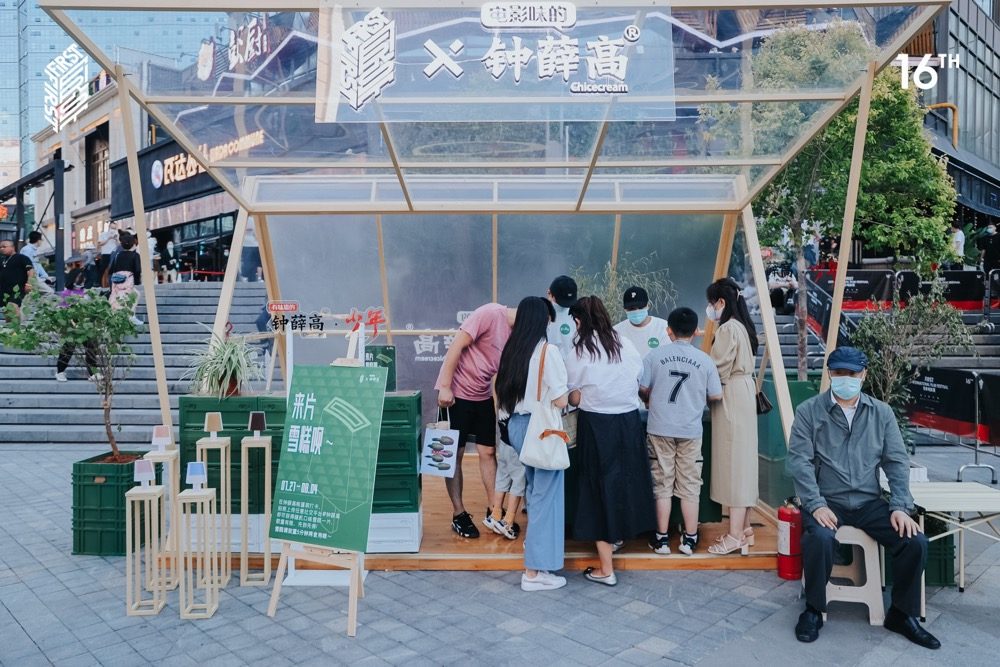 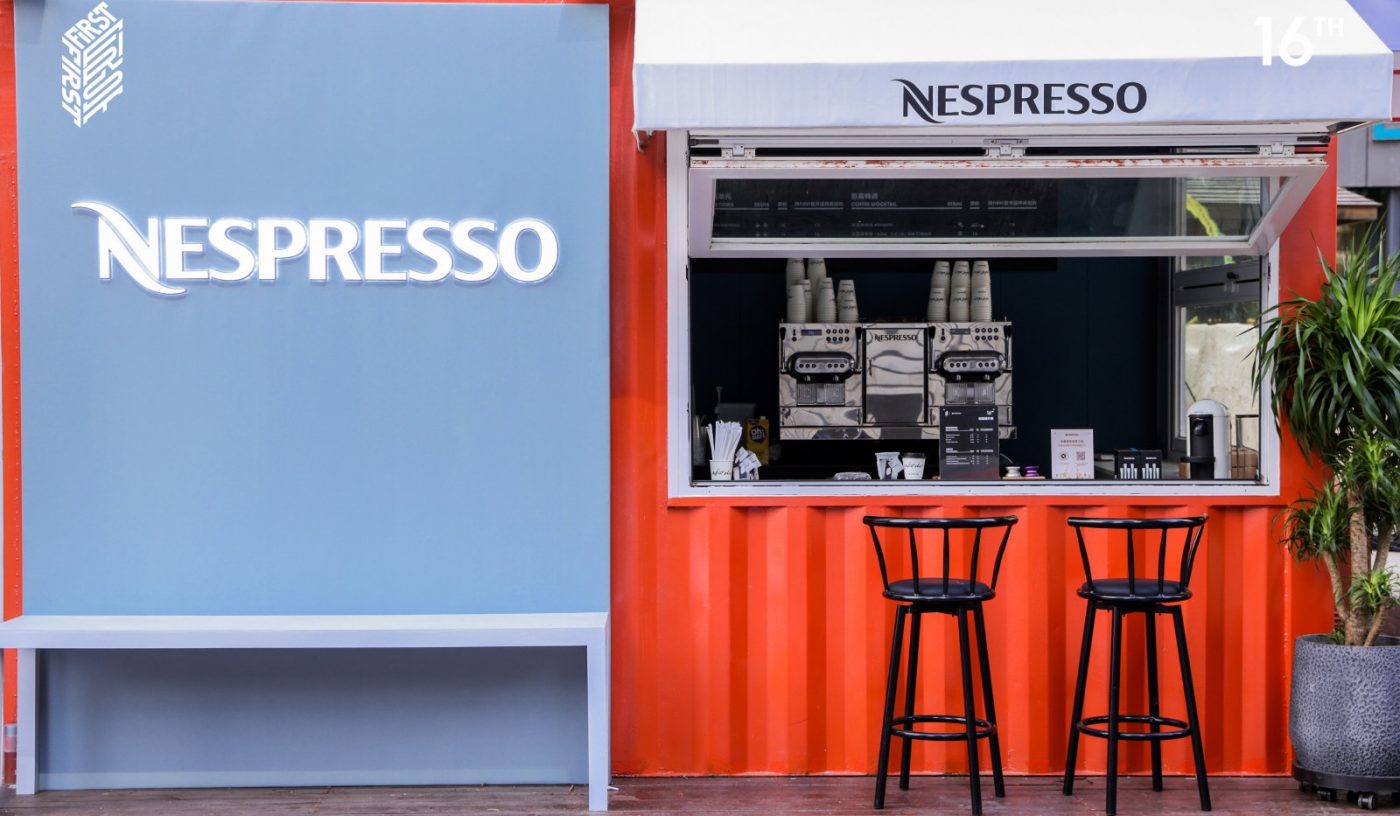 FIRST International Film Festival is to discover and to promote emerging Chinese filmmakers and their early works which would renovate the film language of world cinema, and facilitate the prosperity of Chinese film industry.

FIRST International Film Festival runs all year round. In the rest of the year, FIRST opens public tour programming, short film project and fiction/non-fiction labs. In 2018, nearly 100,000 guests from over 20 countries and regions and hundreds of volunteers attended FIRST. Its award ceremony live covered a total of 700,215 viewers and reached 1 billion people. It has become one of the most influential film festivals in Chinese-speaking regions.

The purpose of FIRST is not to encourage filmmakers only, but to rasie public awareness of the importance of culture. We hereby express our deep gratitude towards our partners who have faith in cinema and who have accompanied FIRST all along this arduous journey. Each year, FIRST International Film Festival extends invitations to sponsors to create an exclusive, intimate community of brands who share the values of creativity and experimentation. The benefits of FIRST sponsorship include the potential to stimulate sales and to build relationships with the entertainment industry and creative community.