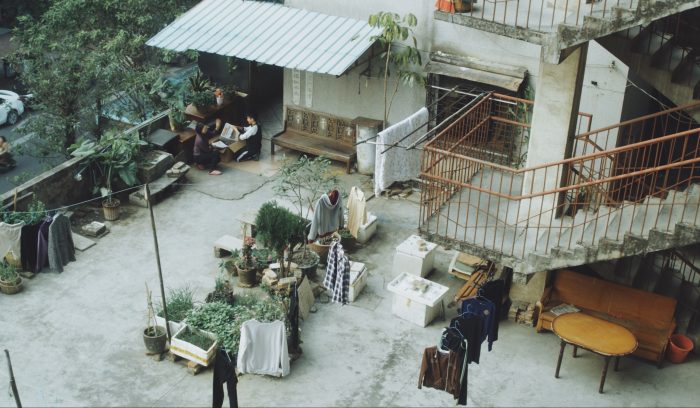 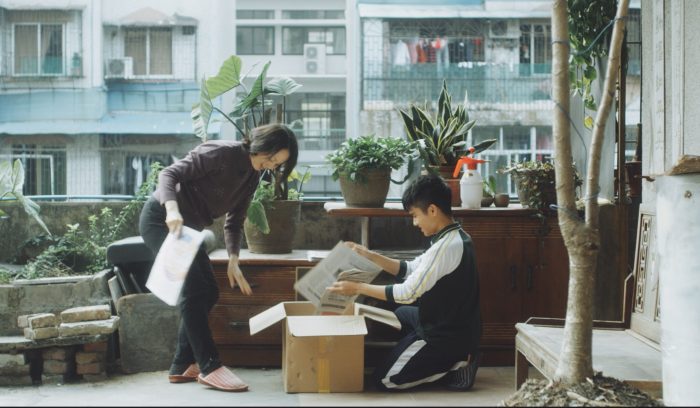 Everything changes for a family of three when Weiming,he husband and father was diagnosed with terminal cancer.The family shrouded in sadness since after,although they all try to maintain peace. The mother, Muling, who supports the family all by herself, is not understood by her husband and son. When her sick husband and son become closer, she becomes more isolated. Although Muling has tried her best to keep Weiming from knowing his real condition, Weiming has come to realize that death is approaching. Yiming, their son, receives university admission from the U.S. He decides to keep it secret since he knows that his family cannot afford it anymore. One day, a security guard tries to stop Yiming and his friend from running away from a school trip. When Yiming climbs over the fance, he falls and loses consciousness. Even though Yiming is able to climb over the fence, he is not able to escape his youth torments. Weiming realizes that he has become a burden for his family. The conflicted family returns to Weiming’s hometown for the tomb-sweeping ritual, but the original mountain tomb has been replaced by newly built hotels. In the end, Weiming has a fantastic experience. 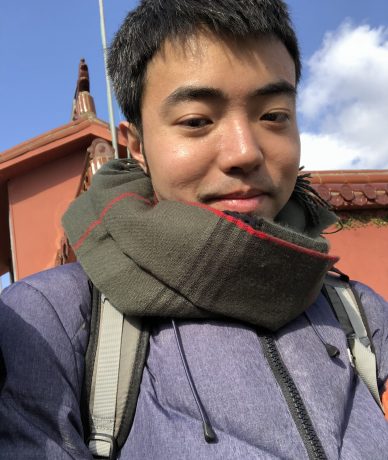 Huang Zi was born and grew up in Guangzhou, China. When he was 18 years old, he began studying in the US. He found out his passion for film, and since then, he began to make short films in his third year at the University of California, Berkeley. Huang's first short documentary, The American Dream of a Homeless (2011) was nominated for the Best Short Film at the Campus Movie Festival. After he completed his undergraduate study, he enrolled in the Asian MFA Filming Program at New York University but dropped out after his first year, but he still learned much about filmmaking. His short film The City (2013) was selected at the Festival Premiers Plans d'Angers, Across Asia Film Festival, Cagliari, Beijing Independent Film Festival, among others. After returning back to China, HUANG has made a documentary, My Dad and Mom and Their Young Master (in post-production) and worked as a director of photography for the film The River in the World (dir. Zhang Xiangdong, in post-production).

Even though this is a family drama about a father suffering from cancer, it’s not my intention to dramatize the dying of the farther to stir up sympathy from audiences. The film is divided into three chapters just like the film’s original title – three names representing three members of the family. Each chapter focuses on one specific character. Three stories told from three perspectives are represented in a restrained and correlated manner. Most of the film is presented in a humble and realistic manner except for the last part where the family goes back to their hometown to pay tribute to their late relatives. This part is more surreal because the characters seem to be in reality but at the same time walking in illusion. This combination of reality and illusion is actually closer to what the father experiences at the edge of death. This is a breakthrough from the realistic tone and an experiment to push the film to climax without intensifying the dramatic conflict.