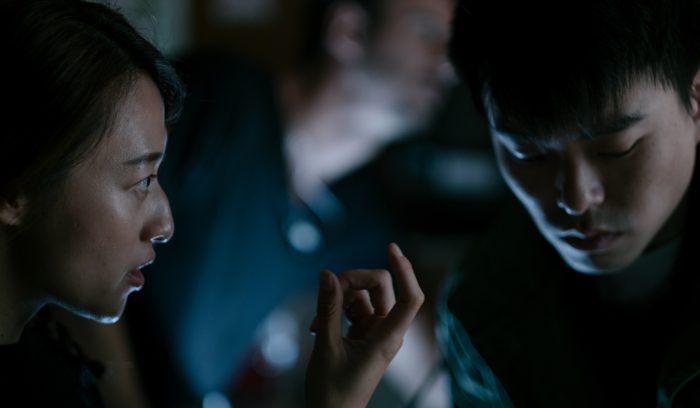 After a lengthy Chinese funeral, Xiaoqin found her deceased father was back home again. The unexpectable reunion dooms a re-separation ending.

What Do You Know about the Water and the Moon

During an abortion, instead of aborting the fetus, a girl gives birth to a live jellyfish.

Layla Jian Luo is a filmmaker based between China and the US. She graduated with an MFA degree in Film Directing from NYU Tisch School of the Arts in 2018 and holds her BAs in Sociology from China Women's University, and Film/Video Studies from Purdue University. She has recently won the Ang Lee scholarship at NYU.