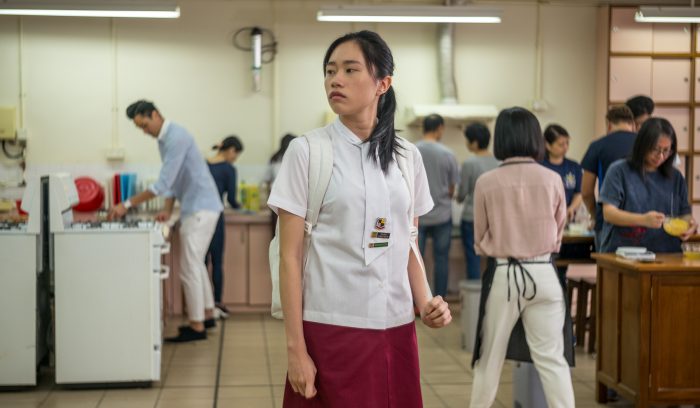 A Ray of Sunshine

The waiter and the cook in the restaurant are a young couple. The cook first gets fired because of fighting. Then he accompanies his girlfriend, the waitress, to have her physical examination at hospital. Throughout the course of the day, they discover both crisis and strength in their relationship through these two sudden dramas.

What About Bready Then?