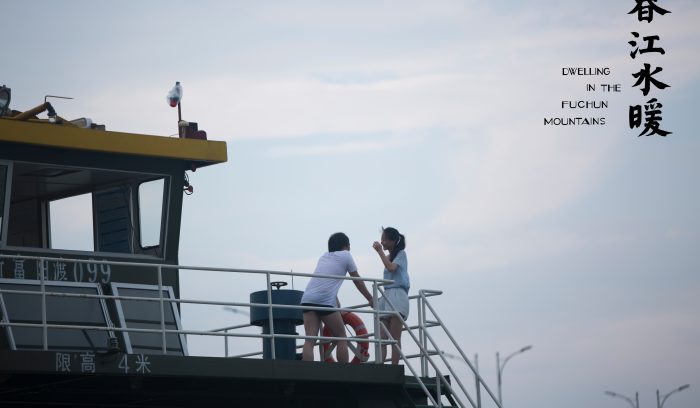 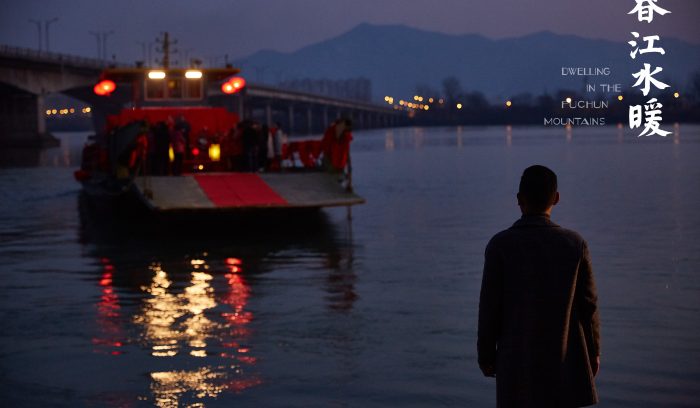 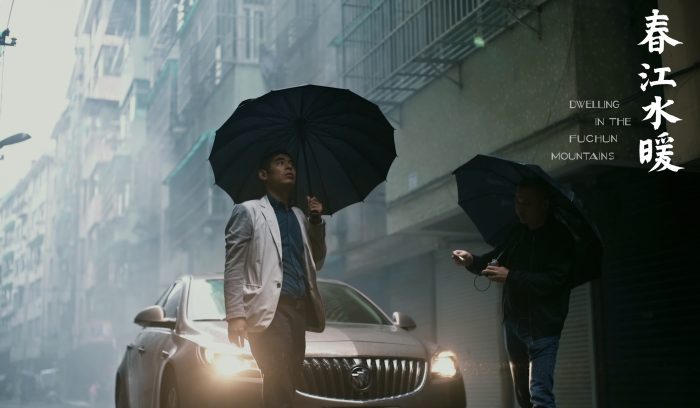 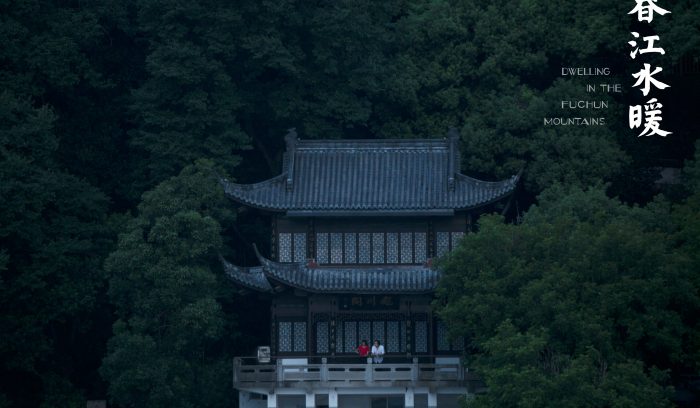 Dwelling In The Fuchun Mountains

At the 70th birthday celebration, the aged mother of the Yu family suffers from a stroke, which precipitates her decline into dementia. Who will take care of her? The four brothers face crucial changes in their relationships to one another, as they deal with their own family problems. The eldest brother tries to control her rebellious daughter who fights for her freedom of marriage. The second brother, still living on a fishing boat, has to buy an apartment for his son who is getting married. The third brother lives with his son with Down syndrome and is constantly hounded by his creditors. The youngest son lives a lonely but irresponsible life. Their destinies, linked by love and challenged by questions and dilemmas, unfold over the course of four seasons, as in an ancient Chinese scroll painting.

Gu Xiaogang was born in Fuyang, Hangzhou. After majoring in Costume Design and Marketing, he discovered filmmaking and pursued documentary for several years. He is now finishing his first feature film Dwelling in the Fuchun Mountains, which depicts the four seasons shot over the course of two years. It is the first film of his Scroll Painting Trilogy A Thousand Miles of the Eastern Yangtze.

During the summer of 2016, I went back to my hometown to do research for my screenplay. Fuyang was always a quiet and uninspiring small town in my memories. But the longer I stayed, the more I was surprised by the constant transformations happening there. This humble place is being overwhelmed by social and economic upheavals; as it was newly designated a municipality of Hangzhou city, it will be the location of the next G20 Summit. Meanwhile, China has published a new law that places restrictions on the real estate business, which has caused panic and conflict among the citizens. Moreover, the whole city is excited about and preparing for the upcoming Asian Olympic Games in 2022. Observing what’s going on at this moment, I understood that I was actually lucky to witness this immense and emotional transformation of the city. A famous Chinese verse says, “Ducks are the first to witness the warmth of the spring river.” Floating along these currents and waves of change, every ordinary person and every average family has a profound connection to its surroundings, which inevitably affect one’s inner world. A person is a universe. Their lives unfold slowly in the film as in an ancient scroll painting that I would call “Dwelling in the Fuchun Mountains”.

<Dwelling In The Fuchun Mountains> Trailer