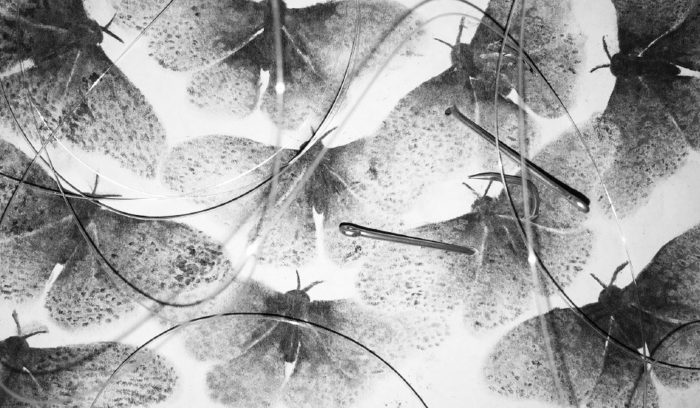 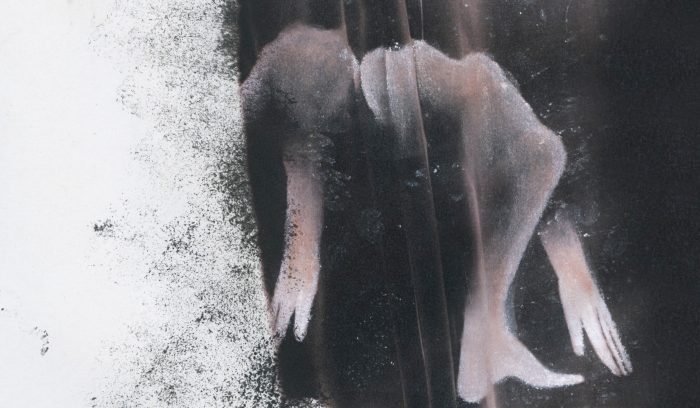 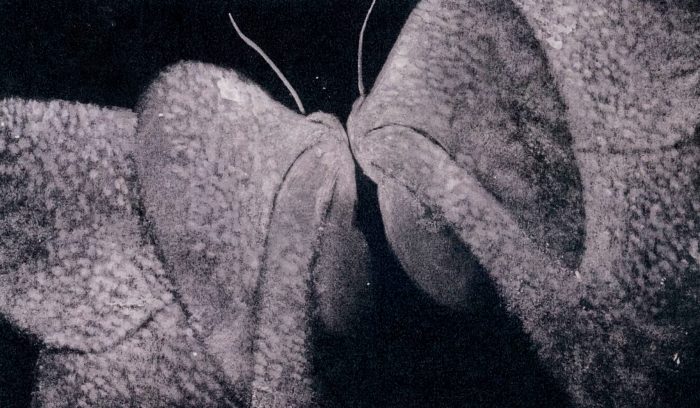 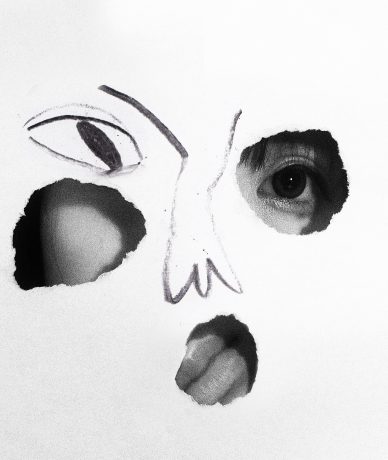 A poetic expression of the emotional transition among two halves of bodies: anxiety, struggle, and tolerance.