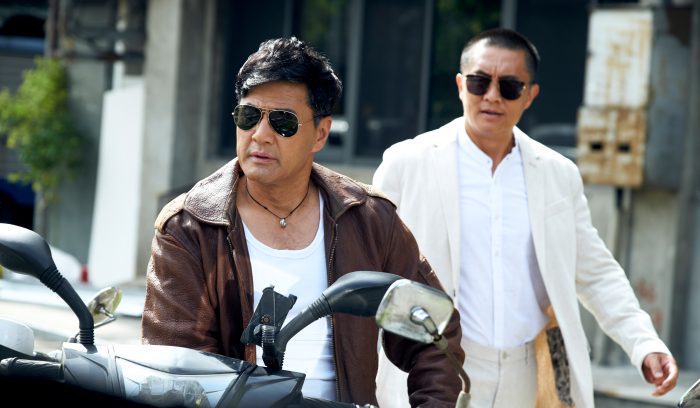 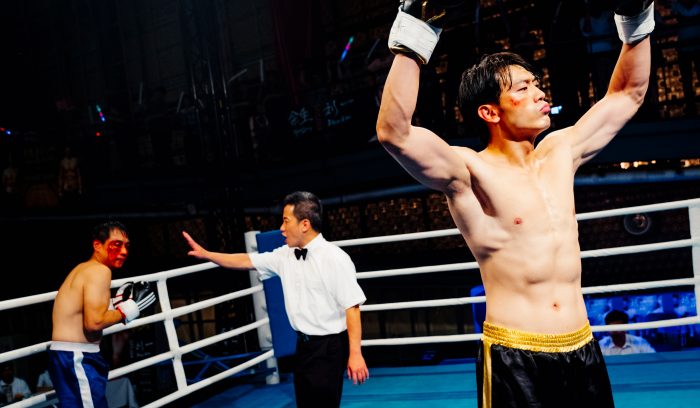 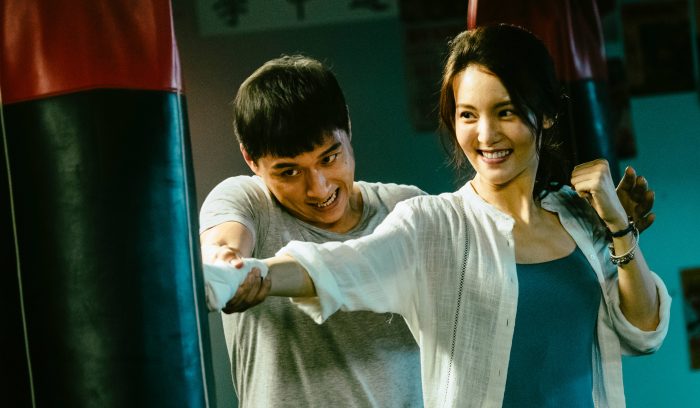 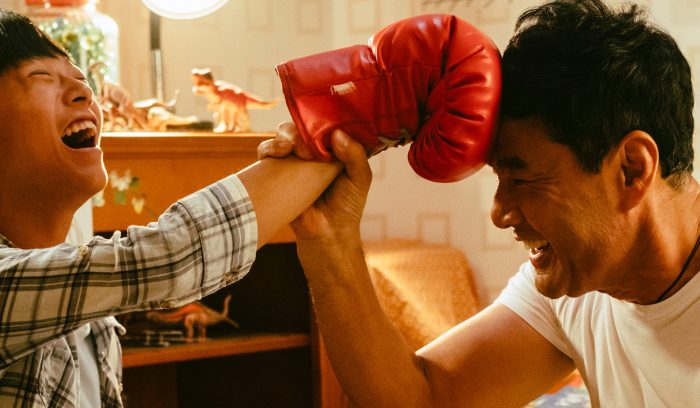 Yu Sheng is diagnosed with a congenital left hand deficiency accompanied by mild mental retardation at birth, and his father has since bid farewell to boxing to take care of him. Because Yu Sheng is bullied often, his father starts to teach him boxing. As he grows up, he starts to fight professional boxing games despite his father’s opposition and becomes famous. Unexpectedly, he gets banned infinitely due to violation in court. After a series of life challenges, Yu Sheng decides to return to the game not only to fight for himself, but also for the name of disadvantaged groups.