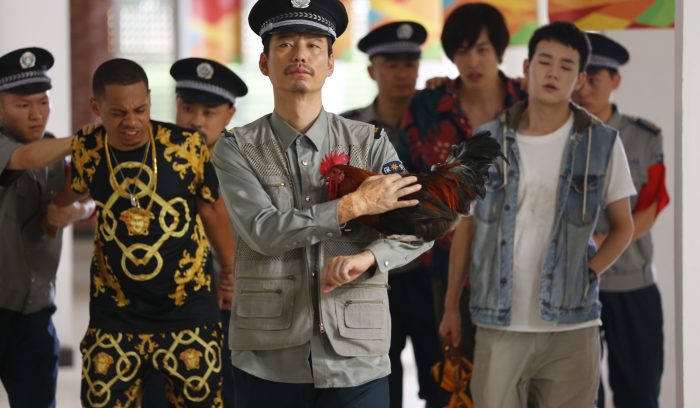 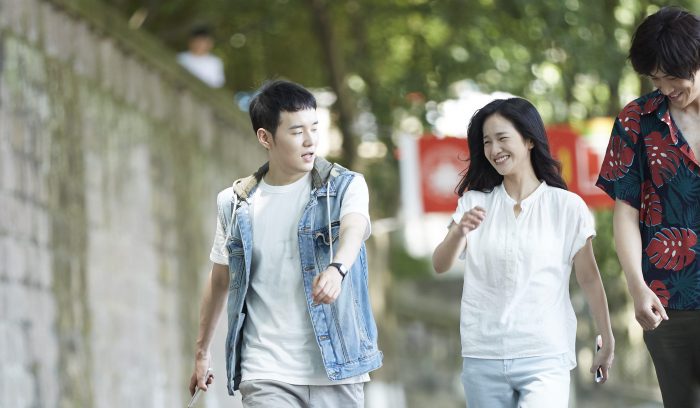 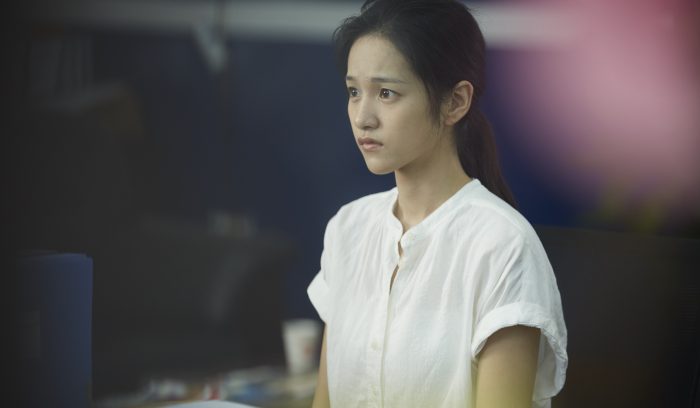 On June 18th, Wan Jin, who has always been slick at the University of Bhagwan, suffers from his most unlucky day. His secret lover, Lin Jingxuan, requests a breakup for no reason. The fireworks party that he has carefully prepared faces cancellation. At seven o’clock in the evening, regardless of the change, Wanjin presses the button to release the firework helplessly, causing a catastrophic explosion. The explosion makes Wan Jin’s soul enter the body of Peter, a student from Africa, and the day June 18thstarts to repeat itself endlessly. With each renewal of the day, Wan Jin’s soul enters a new person’s body but he still cannot change his fate of death due to the explosion. However, when his soul enters Lin Jingxuan’s body, he finds that all of this is due to a secret of the two when they were young. 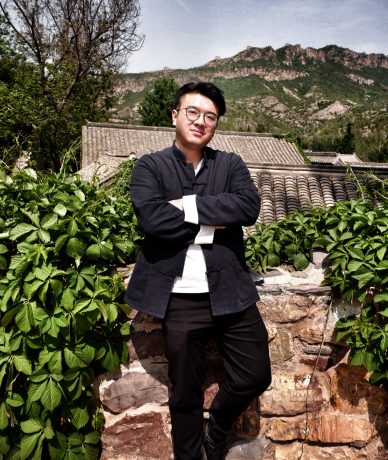 Wang Mengyuan, director of the new generation after 80’s, graduated from the director department of the Beijing Film Academy in 2007. Active in the first line of film and television as a writer and director. The script Headman created in 2012 won the award of the new director's creative workshop competition by Tianying Entertainment. In 2015, the screenwriter's cinema film Nowhere to run was released nationwide, with a box office of 26 million. It was the 2015 thriller box office champion.

Everyone makes mistakes, but not everyone has the opportunity to recover. And when you do get such an opportunity, you eventually find it is not a gift of destiny.

Some people want to go back to the past and change their own fate, but they do not know the source of their mistakes. Our protagonist Wan Jin is such a person. So it is not enough to just return to the past. He has to re-recognize himself from different people’s views, including his friends and lover. In the desperate situation, he tries to make up for the mistakes he has ignored, but his life gets even more confusing in the prison of time.

God gives you a choice but tells you there is no choice to start over in life. The only thing you can choose is living in the present. And at every moment, you have countless versions of your future.