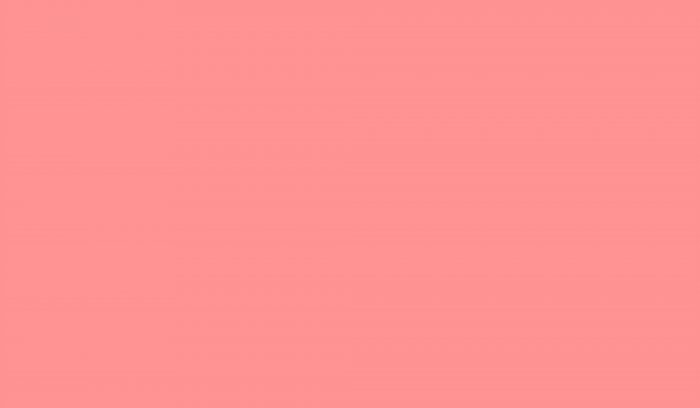 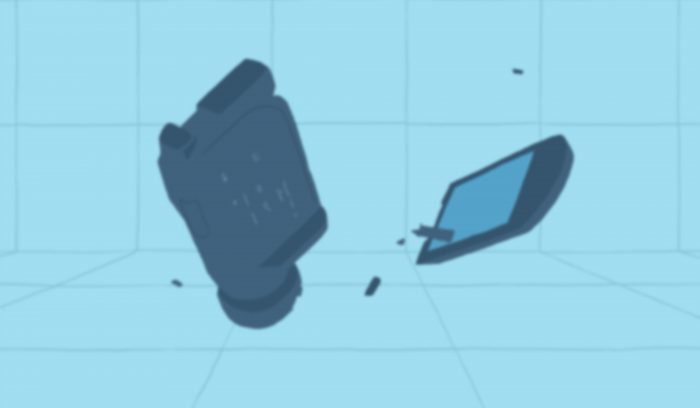 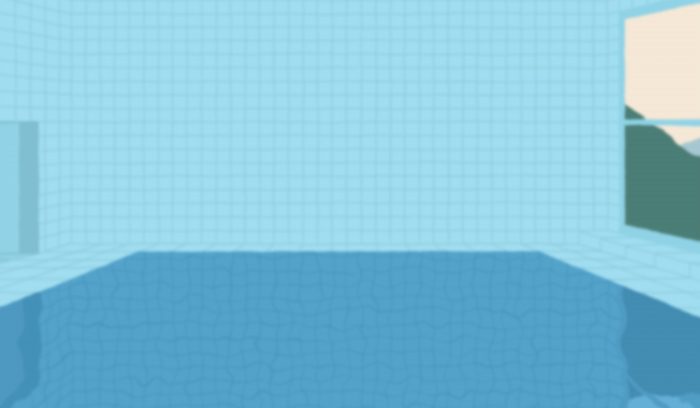 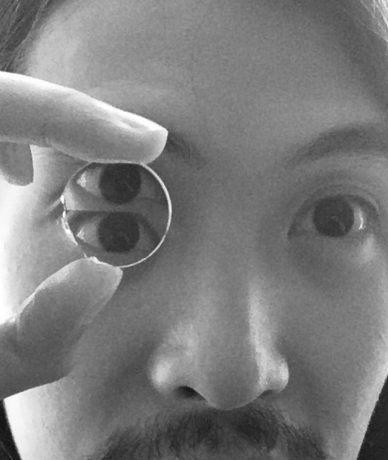 The idea for this film came from a photograph. During the Paralympic 2016, I saw a photograph: an armless contestant hanging to the edge of the pool by biting on a towel, poised to shoot his body backward into the water. The image shocked me. That’s when I started trying to make this film. The artistic style of this film is a tribute to David Hockney’s paintings. It would be a great honor for me if he can see this film and accept this tribute.