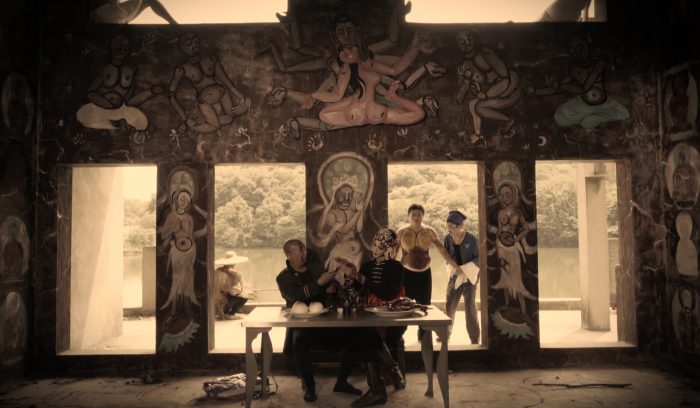 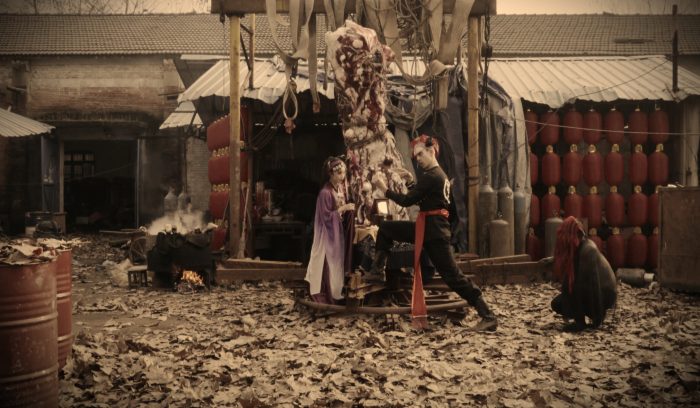 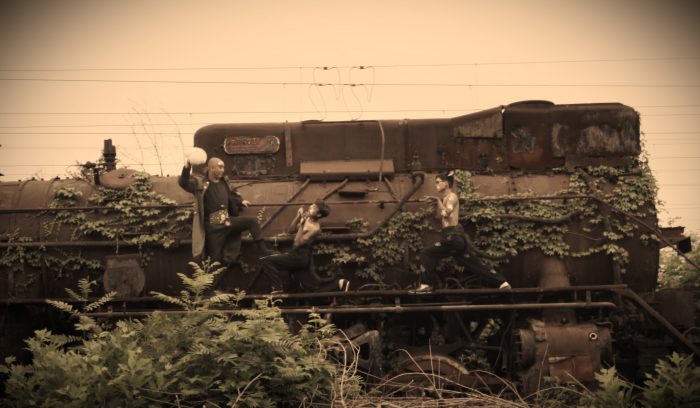 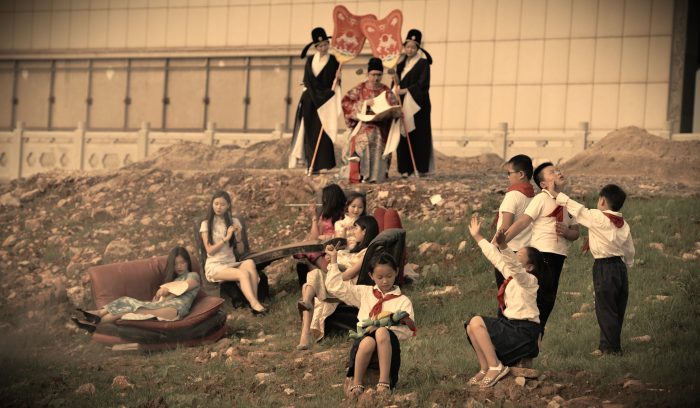 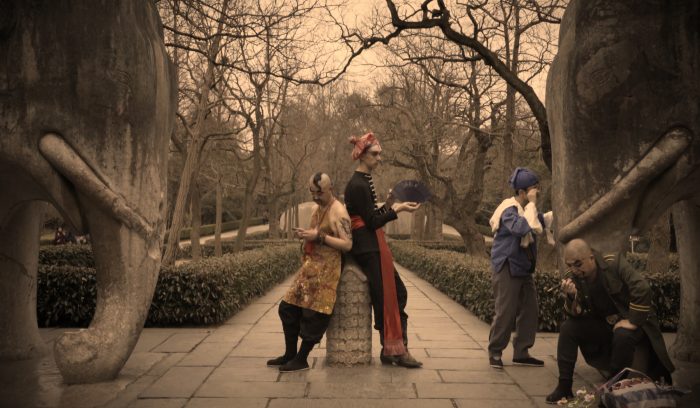 Any art form is based on the past while orienting towards the future. The Honor Among Thieves follows the tradition of Moliere’s early works in terms of its photography style, at the same time adopting a post-modern concept in framing its materials. Film is a comprehensive art. Hence, we would like to stress that comprehensiveness and diversity. This film is an aggregation of contemporary arts, classical Chinese literature, traditional Chinese opera, theater and performance arts rolling into an organic whole. What we are trying to do is to retell an old story from a fresh perspective. Perhaps, it is not so important as to what to tell as to how to tell the story. We think that a film must be interesting, not interesting in the usual sense but in an alternative way.

<The Honor Among Thieves> Trailer