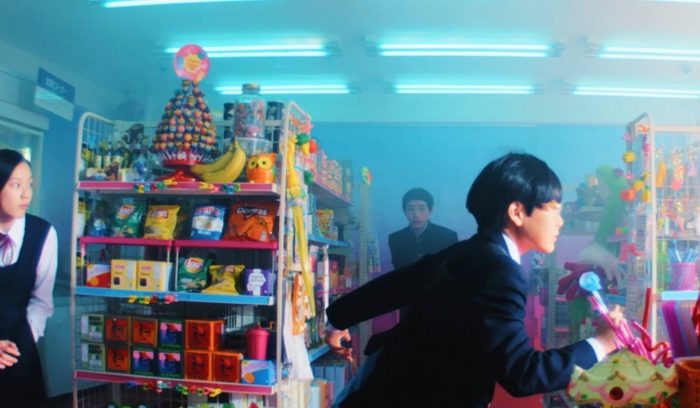 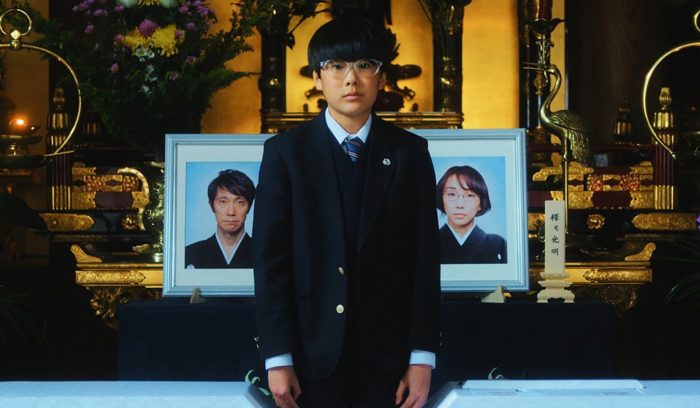 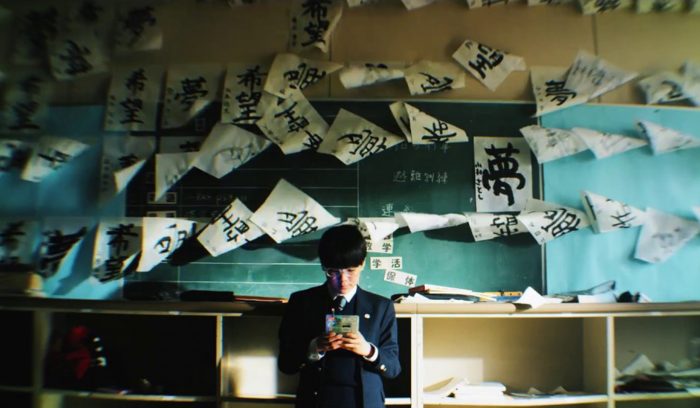 We are Little Zombies

One sunny day, four young teens Hikari, Ikuko, Ishi and Takemura meet by chance at a crematorium, all having lost their parents at the same time. Hikari’s were because of a car crash on holiday. Ikuko’s were murdered by a deranged stalker. Ishi’s were due to a gas explosion. Takemura’s killed themselves to escape from heavy debt. But none of them could shed a tear. They were like zombies, devoid of all emotion. Alone in the world with no future, no dreams or even the energy to move forward, they dress themselves with rags from a garbage dump, turning their favorite items into musical instruments, and decide to form band called Little Zombies, trying to retrieve their access to tears.

Makoto Nagahisa, born in Tokyo on August 2, 1984, is a Japanese film director and screenwriter. Makoto Nagahisa won the prize for his short film And So We put Goldfish in the Pool at Sundance Film Festival. It also won Grand Jury Prize at 11th FIRST International Film Festival. His first feature Film, We Are Little Zombies was nominated for Best Film in the Generation at the 2019 Berlin International Film Festival and the Special Jury Award at the 2019 Sundance Film Festival World Cinema Drama Competition. This is the first time a Japanese director has won a feature film award at Sundance. His work was influenced by Juzo Itami, Nagisa Oshima, Jill Evans and Boris vian. Makoto Nagahisa wears long hair in daily life, and braids on formal occasions.

When shooting this film, I realized in society nowadays, it is universally acknowledged that you shouldn’t stay home all day to play games. What you should do are going out to experience new stuff and confront the real world which turns out, however, too harsh. So, getting out of it for a little while proves to be important. Sometimes, escaping from reality is a way to protect ourselves even though we are not understood by seniors. It is great to move in a way that being lazy and relaxed from time to time. In essence, humor is what I want to transmit. Don’t forget it, try to be less upset. Secondly, in an era where everyone is pursuing high efficiency, they abandon various seemingly useless things, but actually, any small stuff, faint voice, moment can count some day in your life despite temporary ignorance, which is a point we need to realize. To treasure every moment is what I want to express. To remember is such a thing that matter a lot.