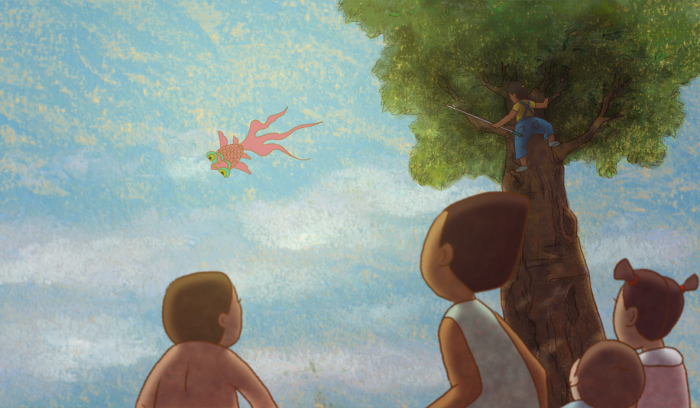 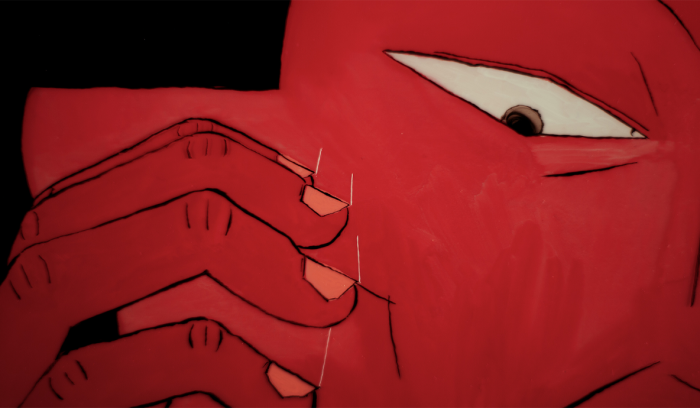 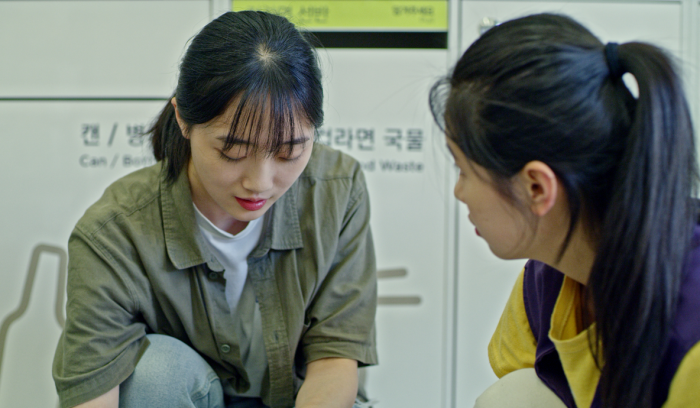 FIRST FRAME is a programme co-launched by FIRST and CHANEL this year. It selects several films from this year’s competition titles that are dedicated to portraying strong female characters or telling stories of unique female life experiences. By presenting one extra screening of the film during the festival, FIRST FRAME wishes to encourage female figures and female stories in the filmmaking of emerging filmmakers in Chinese cinema.

STEP INTO THE RIVER
This is a story about two girls who survived. One was born because her elder brother died; it was luck from natural choice; The other was saved when she was abandoned by her biological parents; it was a man-made result. But no matter what reason they survived, they all feel inferior for their own existence. The two girls cherished each other, and their friendship gave them the strength to live.

SELF SCRATCH
Following a break-up, Wen sinks into melancholy. She can’t talk to anyone and therefore speaks to herself a lot. By understanding that it is not the love she has lost but her confidence, she will be able to reconcile with herself and feel ready to love again.

AN EXCESSIVE DAY
Seowoo goes back to a convenience store where she’s been working part-time to claim her late payment. When she arrives, a new part-timer seems somewhat clumsy.

Born in 1996 in Dandong, China, Zhao Danyang majored in recording arts and audio engineering at the Communication University of China, with a double major in TV editing and directing. In 2015, she directed her first short film, DURIAN. She went on to study filmmaking at the Graduate School of Imaging Science and Arts at Chung-Ang University in Korea. In 2018, her short film, THE REUNION, was invited to the 10th Chungmuro Short Film Festival.