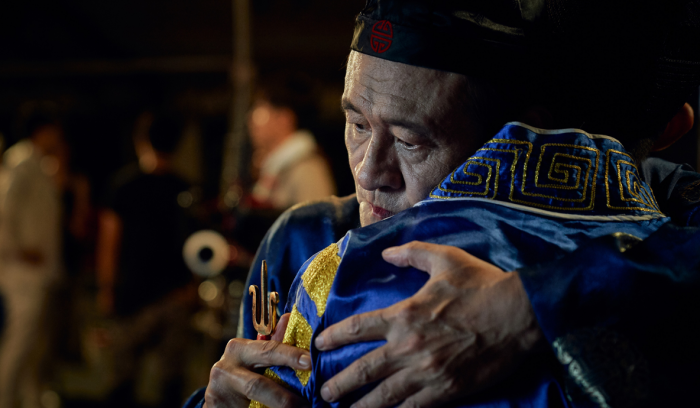 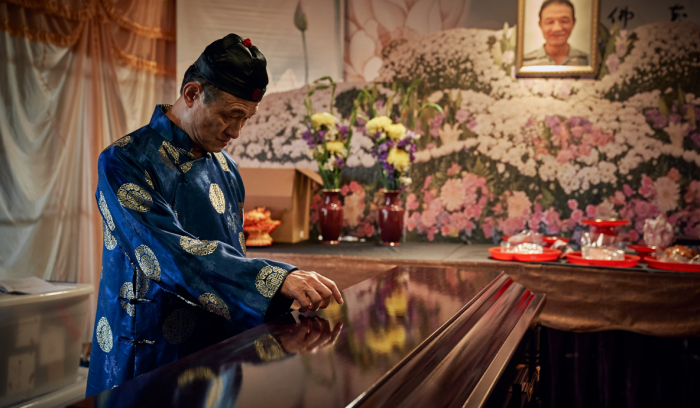 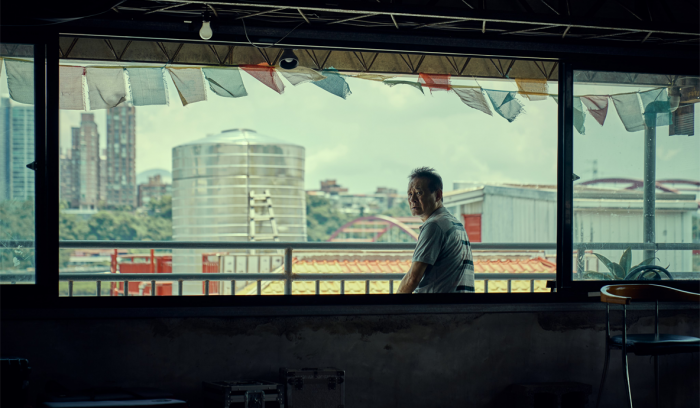 One sunny morning, Mr. Lai, a longtime background actor, is lying rest on a bench. People are walking in and out of the film set, the noise of the crew getting ready to shoot can be heard everywhere. All of a sudden, Mr. Lai wakes up coughing. Aside from this warning sign of his physical health, he also receives a call from the hospital bearing bad news. To make matters worse, he just gets notified that the scene today, besides playing a dead body, also requires him to lie in a coffin. Looking at this seemingly real mourning hall built for the film set, Mr. Lai can’t stop having mixed feelings. After being teased by other background actor friends and mistreated by the film crew, this memorial service rehearsal somehow inspires Mr. Lai to find a perfect condition to lie in a coffin.

What would I want to leave if I’ve been gone someday? A few years ago, I cried so hard at my grandmother’s funeral. My maternal grandmother was also at the funeral, and she asked me, “Will you also cry when I pass away?” Life is neither long nor short. We seem to be always pursuing something when we live, regardless of fame or fortune. However, no matter how hard we strive for it, we cannot take away anything from it after we die. So, what would we have in mind while we are facing death? Once we approach the end of our life, what we truly want to leave to the world?