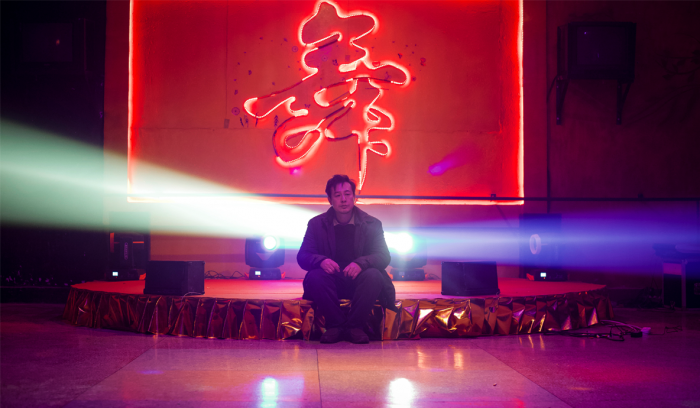 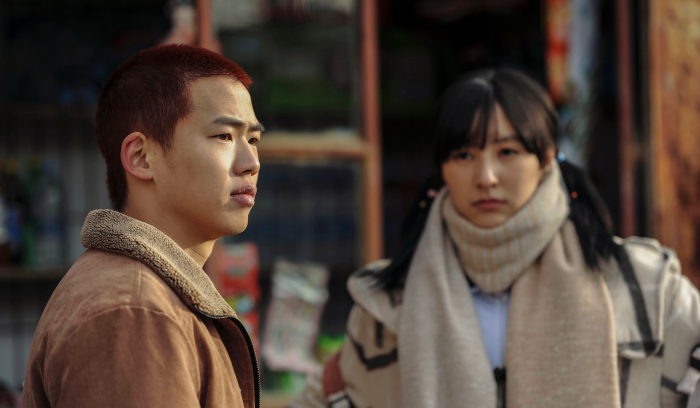 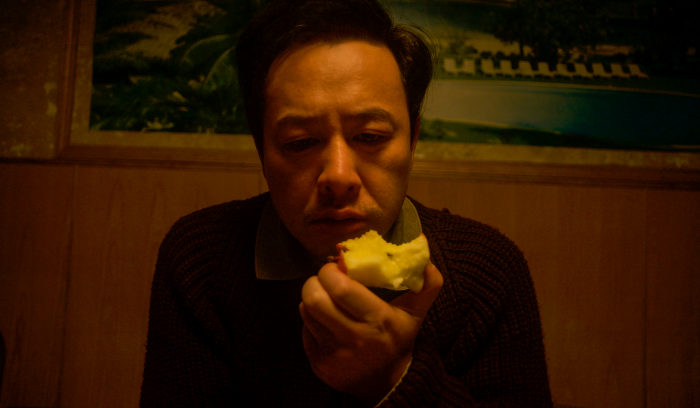 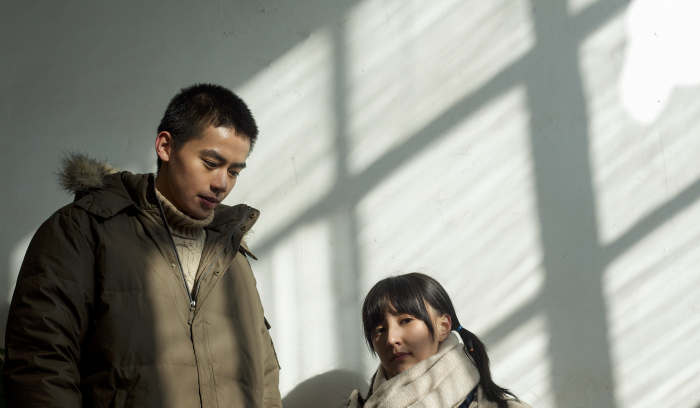 Zheng, a middle-aged man, falls in straitened circumstances after divorce and job loss. However, an incident of his anger venting turns him into an Internet celebrity, “Busy Buddy”. While savoring the unprecedented success in his life, Zheng meets his partner Liangliang, a middle school student. They team up to reveal people who have uncivilized behaviors in the town. A father-son relationship evolves between them. It seems that Zheng has come to a turning point in his life that will end all his misfortune. However, Zheng’s ego and arrogance annoy Liangliang. Their relationship almost breaks down until Liangliang finds that Zheng has been diagnosed with a deadly disease. Zheng has decided to accomplish something meaningful during his remaining time, to save Liangliang from a crisis.

Wang Xiaofeng, a Chinese film director, was born in Lanzhou, Gansu and is based in Beijing. He earned a Bachelor of Fine Art from Beijing Film Academy, Department of Photography in 2005.

The middle-aged man, Zheng, is a representation of ordinary people living in the world. It is trivial daily routines that wear out all the uniqueness. After falling to the bottom of life, Zheng starts to reflect on the meaning of his existence. Although it might be a little bit late, he finally awakens, changes his mindset, and completes the great transformation of his life by finishing what he had been eager to do but never dares to try. I put my forty years of life experience into depicting this middle-aged man, Zheng. Through him, I try to express my own confusion about the meaning and value of life.