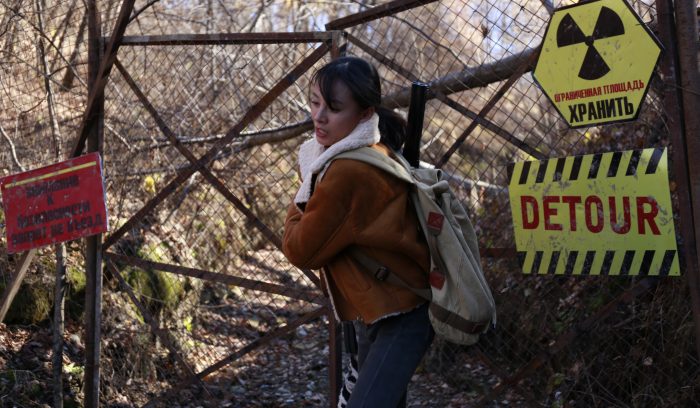 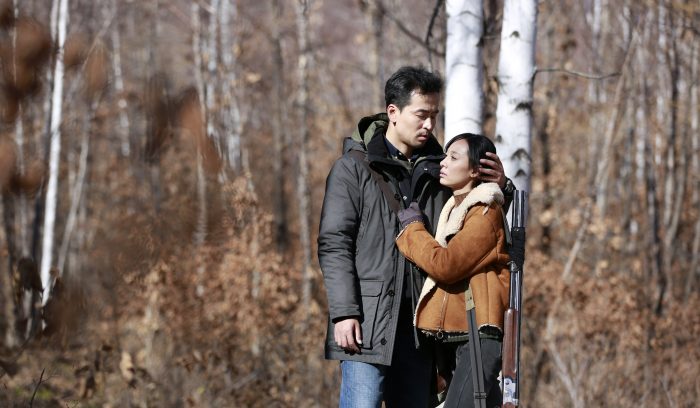 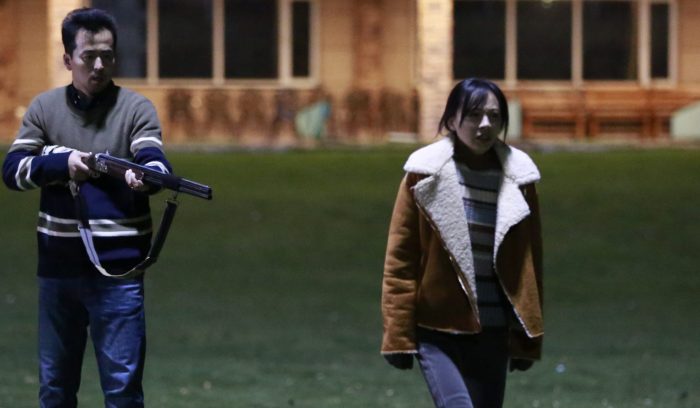 Du Yan lost her young son in a car accident. Giving up all hope, she dwells all day in the shabby forest club run by her family. Her husband, Bai Ling, shows loving care for her, which makes her mourn even more. One morning when patrolling in the forest, she encounters another “herself”. Following that person, she finds the entrance to a parallel world and steps into it, and the nightmare begins. In different spaces, she meets her husband and elder brother both with totally different personalities. Each space has a new reality where she encounters various dangers and almost gets herself killed. Finally, she reaches a conclusion that the only way to put an end to all this is to kill the other herself in the parallel space. But she is too kind to do it, and eventually becomes a ghost-like existence in other spaces. Until once by accident, she seems to return to her original living space. The nightmare, however, seems to be far from ending.

Zheng Lei, Got seventh place in the CCTV National Variety Show Host Contest;Was a talk show host of Zhejiang Broadcasting & TV Group. Due to his strong interest in film and TV series production, he began his new career in the film industry in 2016 and is now a screenwriter in Hollywood. His major works include Rollover and Infinity. Rollover is a full-length English film in the making whose production supervisor is Justin Lin, the director of the series Fast and the Furious.

By chance I travelled to Lesser Khingan Mountainsin Northeast China. Intoxicated by the natural scenery there, I came up with the idea of producing a low-cost film in my leisure time. As personally I’m interested in mystical, mind-twisting and science fictional films, I decided to write a story about parallel spaces. It took me seven days to finish the two versions of the play, and the only alteration I made in the second version was to change the male protagonist into a female one, for I believed a female character would make it a better story. Then I called up some friends and together we worked as a team to shoot the film.