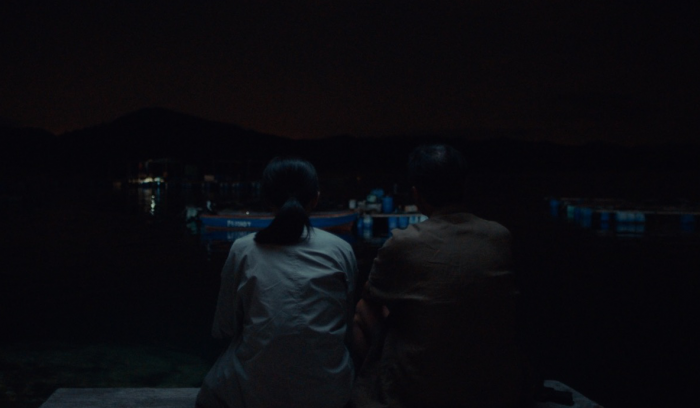 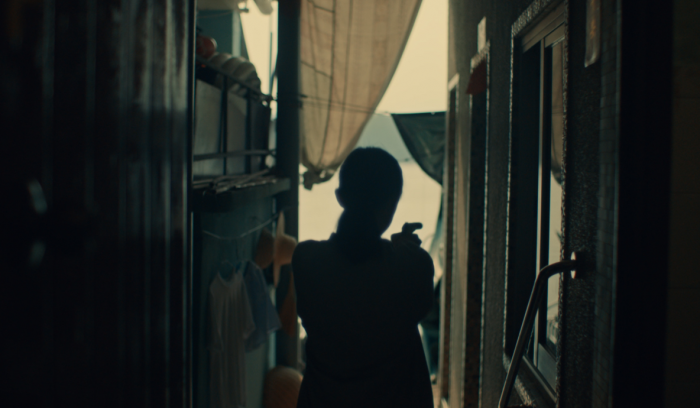 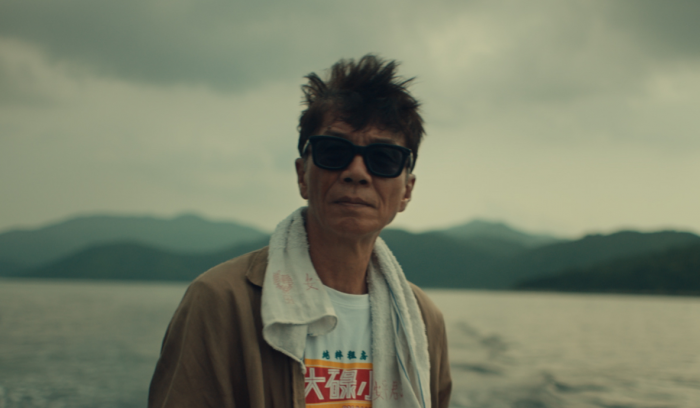 The Last Ferry From Grass Island

A Hong Kong hitman retires as a fisherman on the peaceful Grass Island. One day, his Chinese apprentice shows up, tasked to kill him before the last ferry departs.

Zhang Linhan was a film and television undergraduate at NYU’s Tisch School of the Arts. He was one of the fifteen 2017-2018 Sundance Ignite Fellows, and one of the twenty recipients of the 2019 Adobe Creativity Scholarship. THE LAST FERRY FROM GRASS ISLAND is his first film.

Growing up in Hong Kong, I have always been inspired by the 1990’s HK action films from directors like Johnnie To and John Woo. Within this genre, a classic character quickly rose to prominence: the hitman. Their young lives were filled with danger, suspense, and mystery. However, I recently began to wonder: what would their lives be like in 2019, stuck in physical decline and retired to civilian life?

The Last Ferry From Grass Island