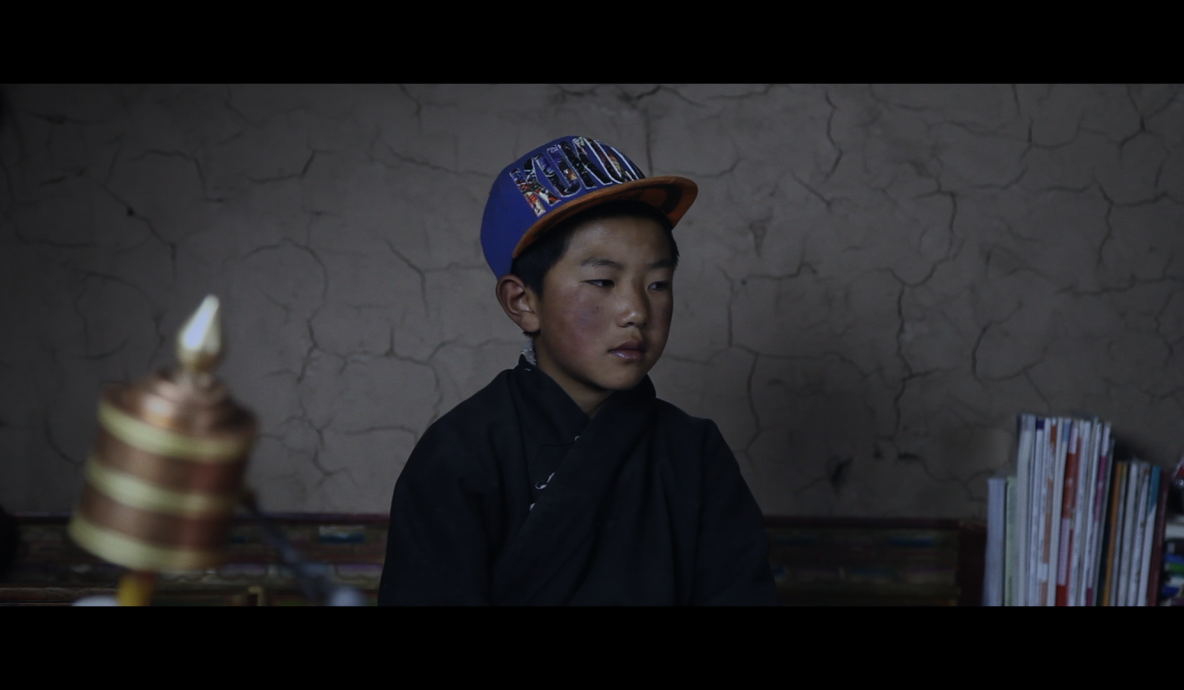 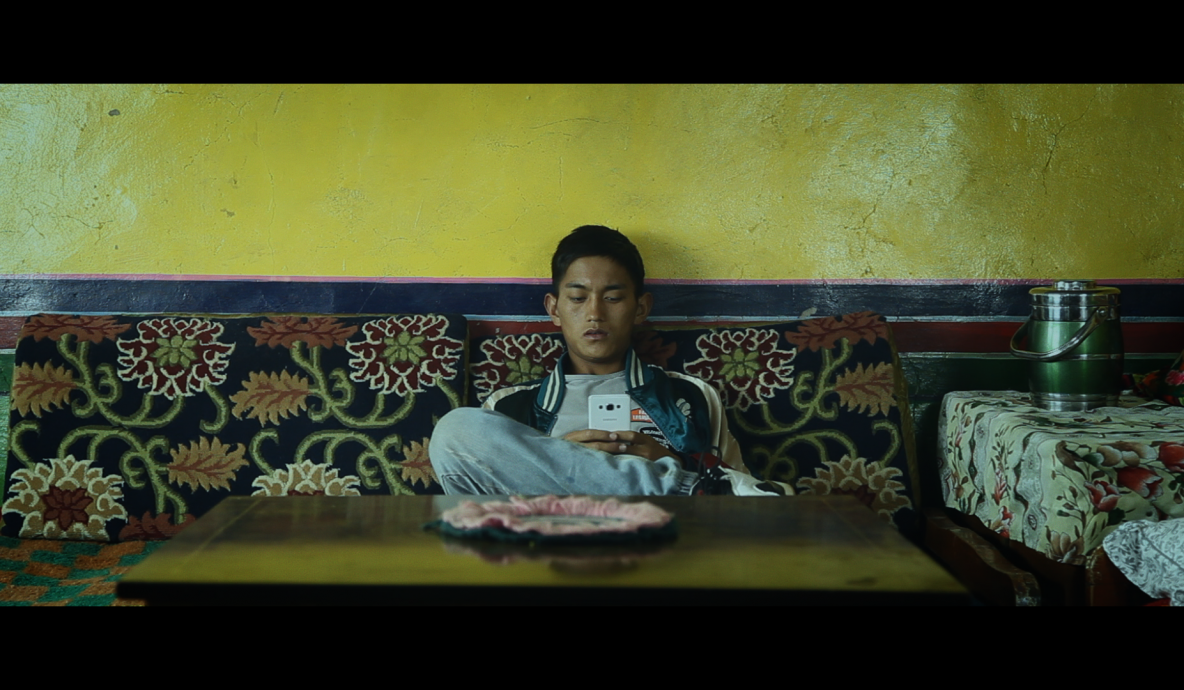 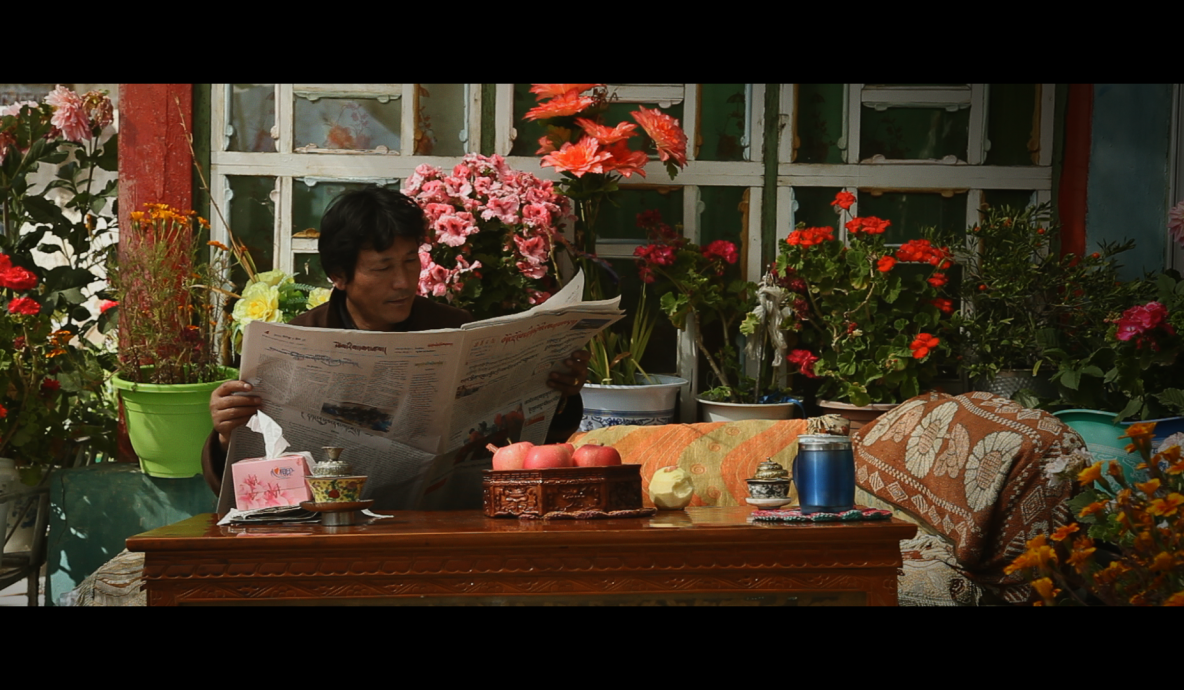 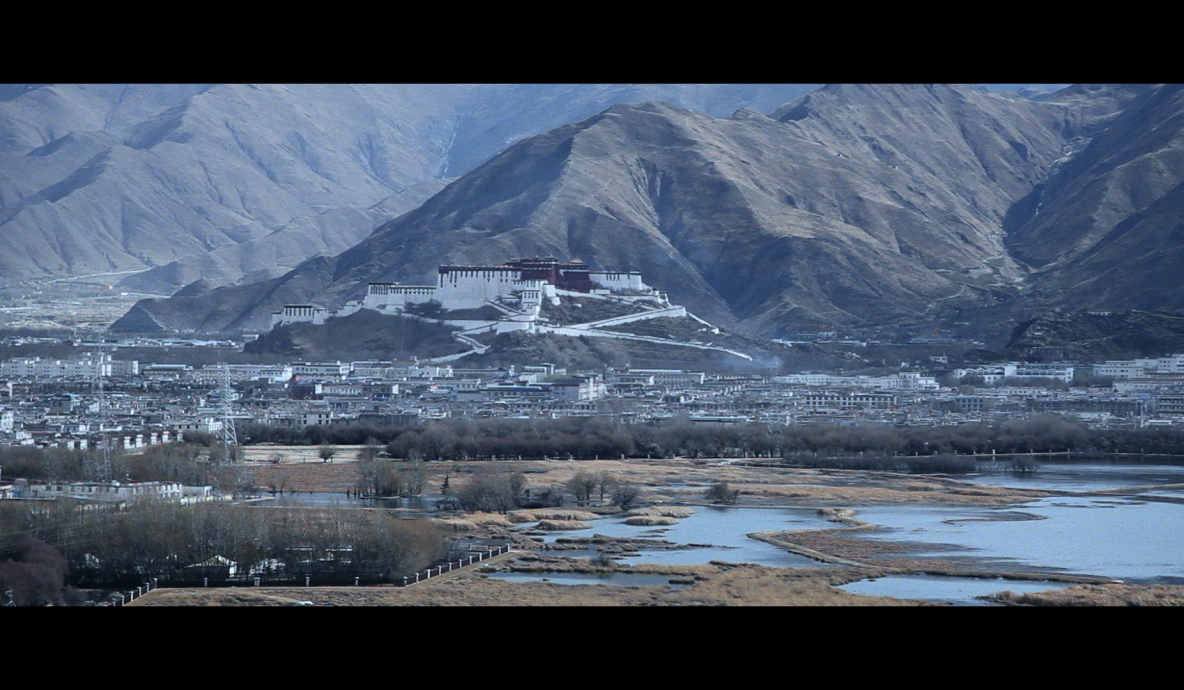 A Year in Tibet

Based on the concept of samsara, the film is divided into four different stories, time settings for these stories are following the changes of the seasons: A kid in the pastoral area in spring, a young man in the village in summer, a man in the county in autumn, an old man in the city in winter. Each story seems to be independent, but actually all of them are unified as one, telling us the true meaning about life.

Gao Jian was born in Shanxi in 1986. He was employed as an editor after he graduated from university in 2009, this position has offered him an extensive experience of editing. Then he became to be a scriptwriter after 2014, his representative works are THE SPEED OF SCHOOL, ANIMALS, A YEAR IN TIBET etc.

Lao Tzu, one of the most famous philosophers in ancient China, said that everything in the world has two sides -Yin and Yang, which just like two lines infinitely close to each other but never reach. When the two lines wandering between the two poles are pulled apart, it becomes a circle, which is called ‘samsara’. The world has its own laws of development. Samsara can be explained by Hegel’s claim that everything circulates forward. The film A YEAR IN TIBET has four sections. The meaning of each section is based on samsara, such as time (spring, summer, fall, and winter), places (pastoral area，countryside，town and city)，and characters (teenager, youth, middle-aged, and elderly). On the surface, the film tells a story that happened through a year in Tibet. In fact, it tells a story that everyone will experience in our lifetime.

<A Year In Tibet> Trailer