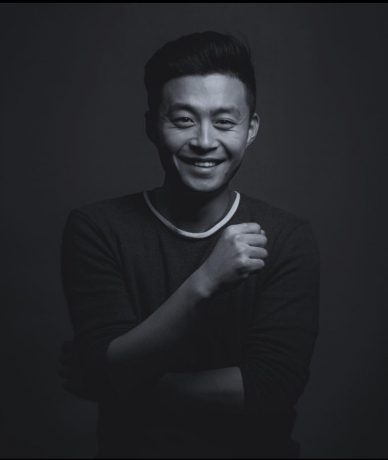 Chen Weixi, graduated from Ocean University of China with a major in Journalism. He is currently the vice-director of Video Department at Esquire China. Chen also worked as a video journalist at Caixin Media and video editor at The Beijing News.

Xu WeiChao, the ex-video journalist with Caixin Media, is a MFA in documentary Media graduated from Northwestern University in America, whose works have concentrated on the growth plight,in cross-culture circumstances, as well as changes of children and teenagers for a long time. His first feature film Wurra ‘s post-production,on his own, is in progress which revolves around the fantasy and disillusion that a group of 12-year-old uygur ethnic group boys who play football encounter with in and out of court. During its production, Wurra (Used name:Young football players) was elected for CNEX director lab and editing lab, also financed by CNEX Film Found. Some of his short films had been screened in numerous international film festivals.  His work Nia and Cheryl (2016) was awarded the Best short film of Chicago Black Culture Outstanding Award .