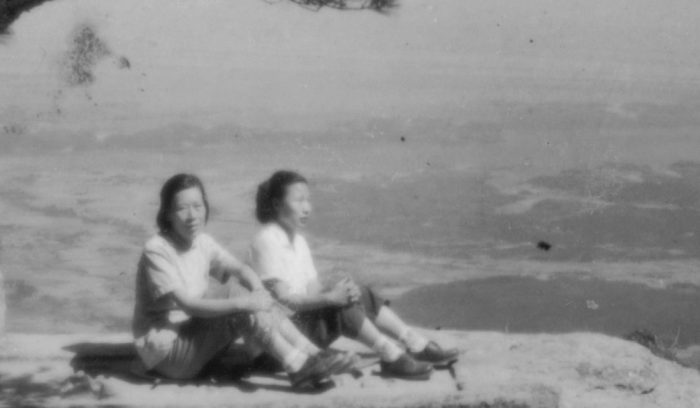 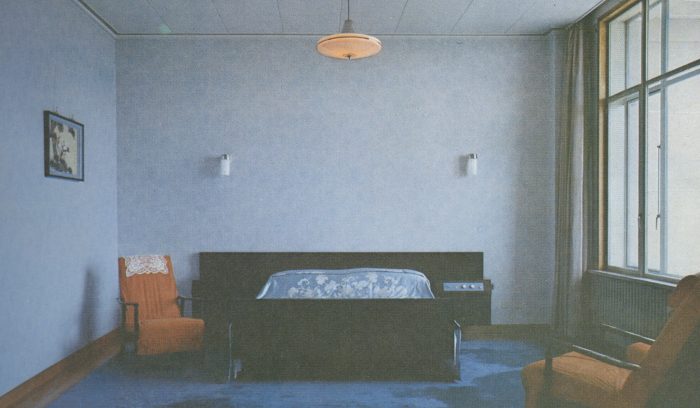 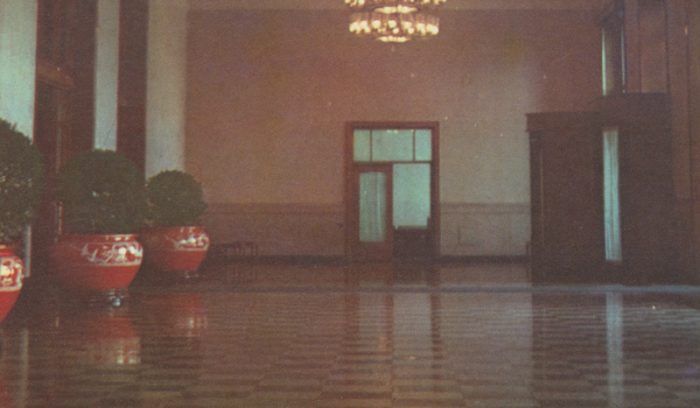 A woman is reminiscing the story behind a photograph: it was a hot summer day in the 1980s. Her family traveled to Lushan to escape the heat. As her memory unfolds, we gradually come to see the forgotten history and that very photograph being damaged by a water stain.

In the summer of 2019, I returned to my hometown Jiangxi Province and traveled with friends to Lushan Mountain to escape the heat; this trip was the first time in more than 20 years that I had visited Lushan. As a child, my mother and grandparents frequently took me to Lushan during the summer. We would stay there for two months at a time. In the mountain, we would look at the scenery, go to the cinema, and enjoy the time in the park. After I had returned to the city, my mother found an old photograph from an album. This photo had been well preserved. It was a photo of my mother and me in Lushan in 1988. My mother shared stories about our time in Lushan, the myth about the mountain, its famous infrastructures, and her cherished memories of my grandparents who had passed away recently.