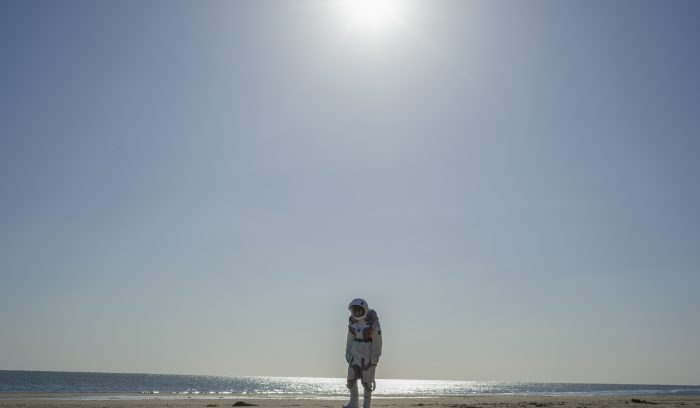 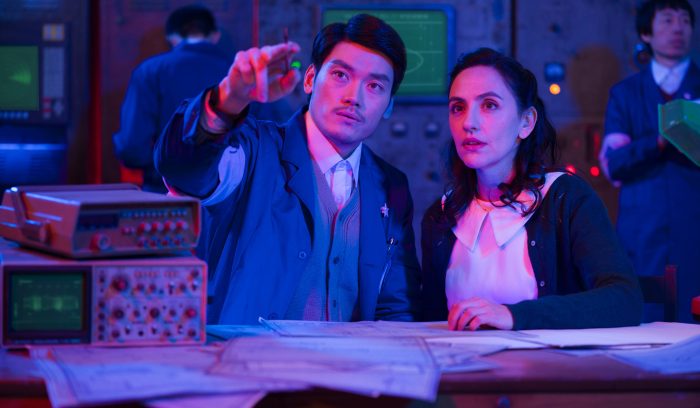 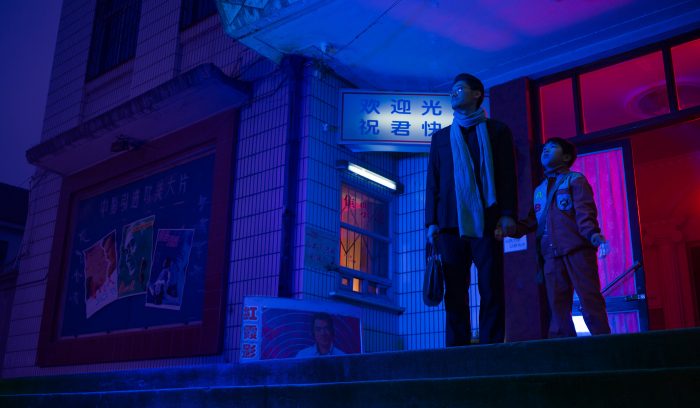 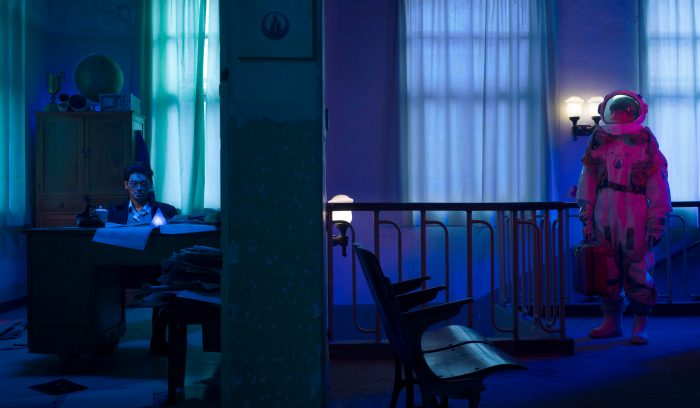 A computer engineering company in the city of Nova, with the support of foreign experts, undertakes a secret mission – turning humans into a large-scale digitally intercepting and message collecting medium. A scientist who is part of the project, tries to make a great leap forward in this advanced technology. He experiments on his son but fails. The son turns into a digital soul whom exists in a computerized world, moving between the past and future, dreams and reality…

Cao Fei, born in 1978 in Guangzhou, currently lives in Beijing. Cao Fei's works have been exhibited at Tate Modern and Whitechapel Gallery in London; New Museum, Guggenheim Museum, and MoMA in New York; Centre Pompidou Palais de Tokyo and Foundation Louis Vuitton in Paris. Her major shows include solo exhibitions at MoMA PS1 in New York (2016), Centre Pompidou, Paris (2019), Serpentine Gallery, London (2020) and a retrospective at K21 Düsseldorf (2018). Cao Fei's I. MIRROR participated the program ‘Exploding Cinema: New Dragon Inns’ of 2008 IFFR, and in 2012, she was again invited to participate the 41st IFFR with her work SHADOW LIFE. Cao Fei’s project RMB CITY participated a jointed program hosted by A Space Gallery and Toronto Reel Asian International Film Festival in 2010, and her work LA TOWN was screened in the Experiment section of London Film Festival in 2014. Her recent work, PRISON ARCHITECT, was selected in the “Forum Expanded” section of the 69th Berlinale in 2019.

Once thought to be a newly born star, NOVA refers to a bright star that appears in the sky. When a star’s fuel is exhausted, the ashes caused by its denigration create new cosmic material. Therefore, this phenomenon is not only a splendid funeral for old stars, but also gives impetus to new stars. This sci-fi NOVA is a part of my research project “HX”. This work depicts personal encounters with time and space, revealing the former life and uncertain future of the fictional Nova City. Since 2015 I have engaged in years of interdisciplinary research with different scholars, and this process was an important inspiration for NOVA. In the end, the film is positioned on the ruined periphery of both past and present, repeatedly moving in and out of time and space without temporal coordinates, witnessing the sacrifices humanity makes in the name of “progress”- like the radiance of a new star, simultaneously collapsing and reborn.