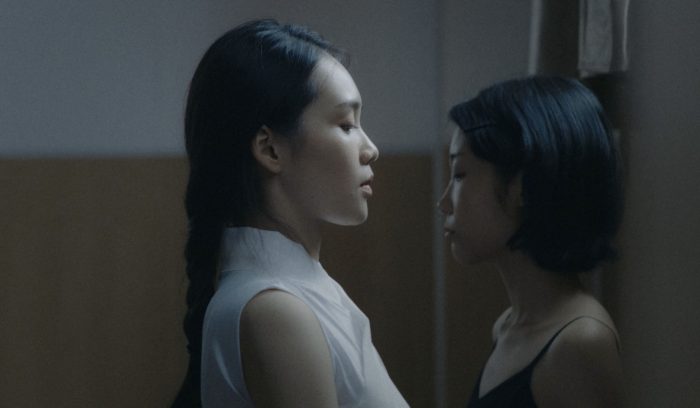 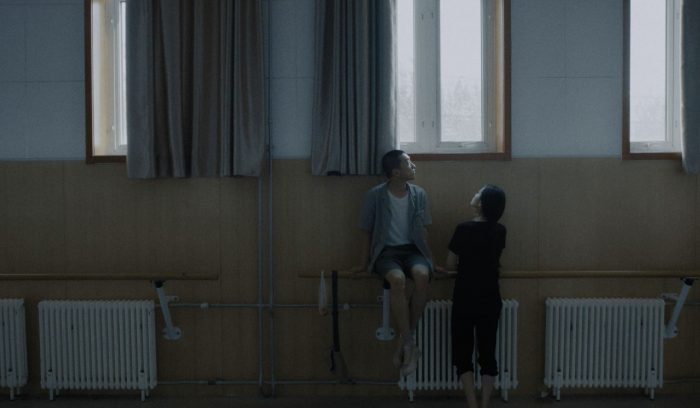 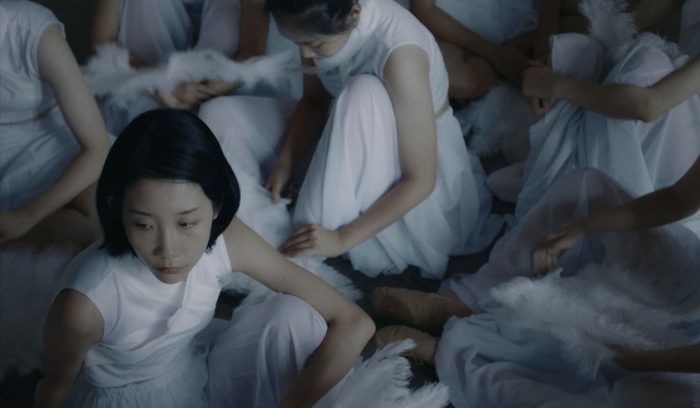 A quiet girl tries to avoid the trauma brought up during her childhood, while she doesn’t know an unexpected gift is in place in exchange for a more brutal lesson.

Fu Xiaoyu is a Chinese director and screenwriter. She holds a BA degree from Northeastern University (Boston) in Media Arts with concentration on Photography and is currently obtaining her MFA degree in Directing and Screenwriting at Columbia University. She is the member of 13th FIRST Training Camp and developing her first feature now.

Ornithophobia is a true psychological phobia that affects me and many others. Depending on different situations, its impact can be varied. Combined with the story itself, this certain phobia is the starting point of everything. However, this short film doesn’t aim to depict a single protagonist’s story with an arc of light, but a satirical allegory of a group image. In my opinion, group is the epitome of sociality, including the hierarchy that is constructed upon identity; the silence a group holds to avoid any personal troubles; the hidden ambition; the desire that wishes to be understood without clear explanation, and the self-sacrifice that are ingratiated but meaningless. So, when everyone is in the loop of an event, no one is absolutely innocent, no matter those taken actions are active or positive. I choose to symbolize all the characters in my story as the colorful birds hiding in the forest, they are all even to compose a system, none of them has a halo. However, any system can be broken down one day. As time goes by, many things that were once important are eventually forgotten. Loss is another name for growth.