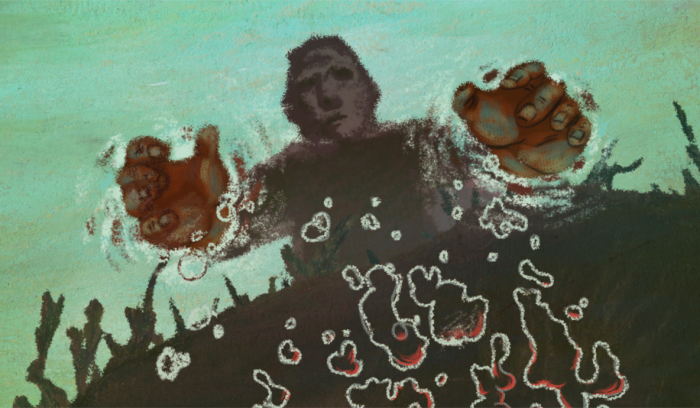 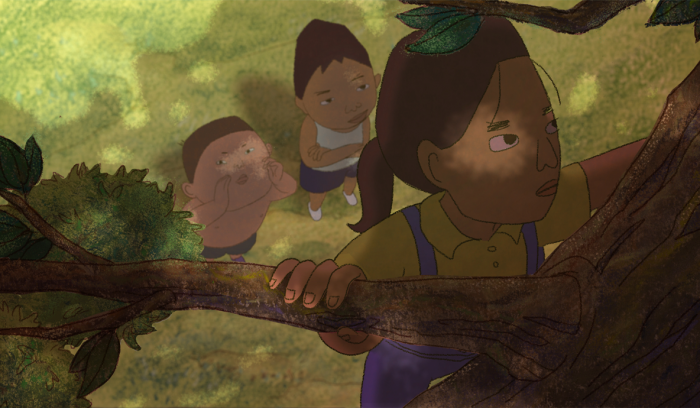 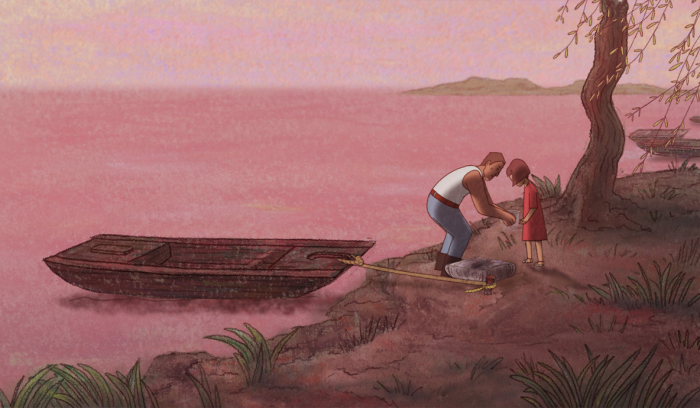 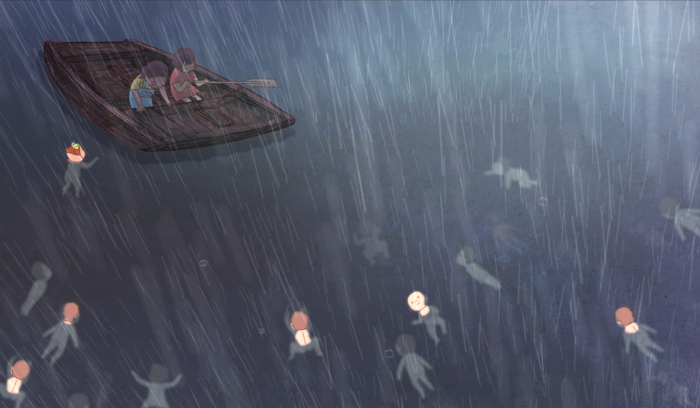 Step Into the River

STEP INTO THE RIVER is a story about two girls who survived. One was born because her elder brother died; it was luck from natural choice; The other was saved when she was abandoned by her biological parents; it was a man-made result. But no matter what reason they survived, they all feel inferior for their own existence. The two girls cherished each other, and their friendship gave them the strength to live.

STEP INTO THE RIVER is an extension of THE SAME RIVER TWICE, and the story still takes place in the village by the river. People’s lives are close to the river, giving it different meanings, sometimes representing life, sometimes death. The river is like a historical container, carrying memories ranging from small individuals to large eras. When I look at the river, I always think a lot. The surface is calm, with hidden energy and mystery beneath. The complexity and contradiction are just like our society. I wrote the script based on the memories of my friend and me. The story explores the fate of girls through the perspective of the kids. It shows that in a sexist culture, the girls are ashamed of their own female identity. It also shows their yearning for ideal identity and the imagination of supernatural power.

Step Into the River