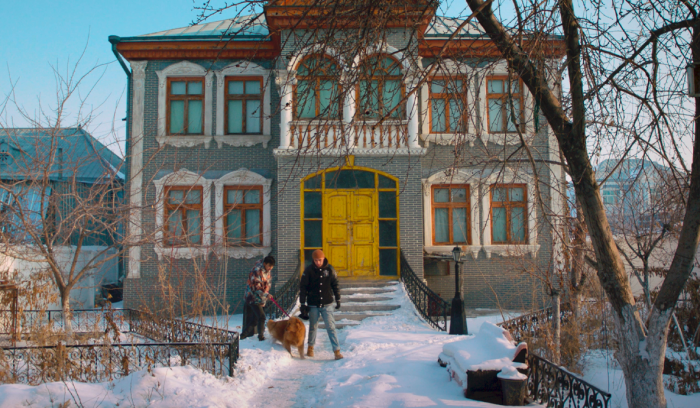 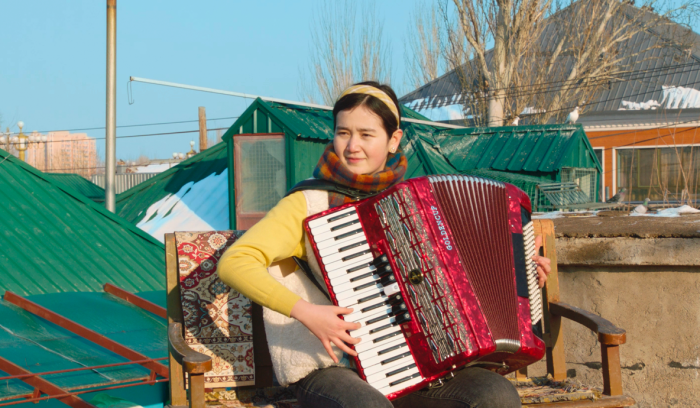 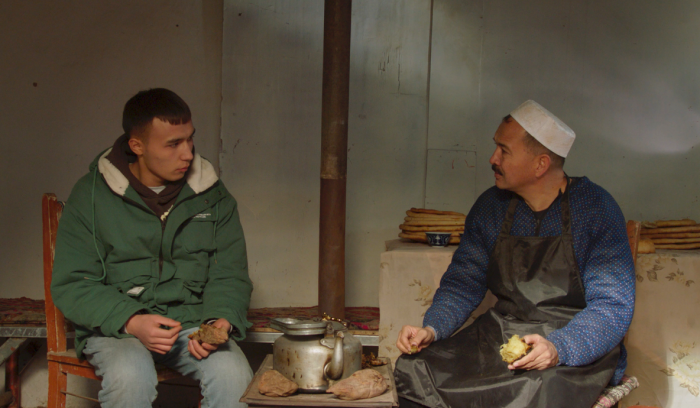 The money Erpan saved from the part-time job was divided up by his father, making him unable to buy his beloved accordion. Erpan and his friend Musa fool around and beaten by a group of people lead by Kamil, he had to follow his mother home. Finally, Ayisha helped Erpan to get an accordion, in this process, the relationship between them became closer.

The story is about a simple and clumsy boy, in the process of buying a beloved accordion, interesting things happened. In my creation, I have always been pursuing style, and I don’t want to be limited to skillfully using audio-visual language to tell a story. This film is a practice of my creative idea. In this cold humor comedy, with stylized audio-visual language, I wanted it presents a relaxed humor tone, bringing pleasure and interest to the audience.