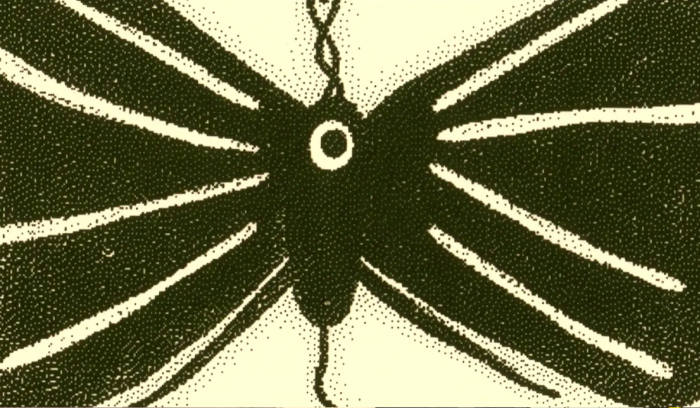 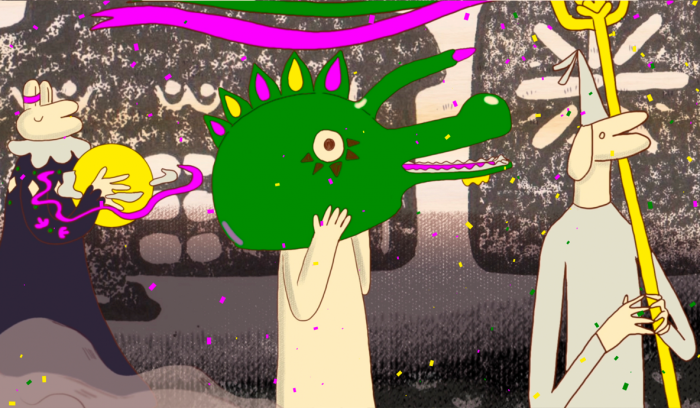 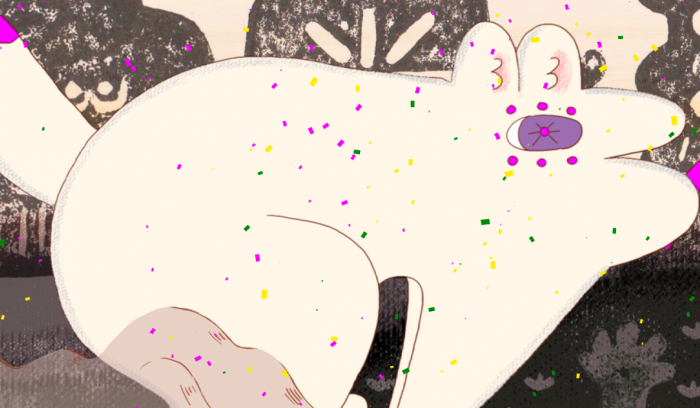 This film is about a dead dragon. It’s about how he has been caught and been eaten. He was a magical creature from the ideal world. After he died, he becomes a symbol for people.

The film will be made in a documentary style to make people believe in this story. Perhaps this story happened before, just like the song OMOIDE:“In the high and away sky, the white cloud which is stretching his arms. The breathing of you is floating tranquility and slightly.”