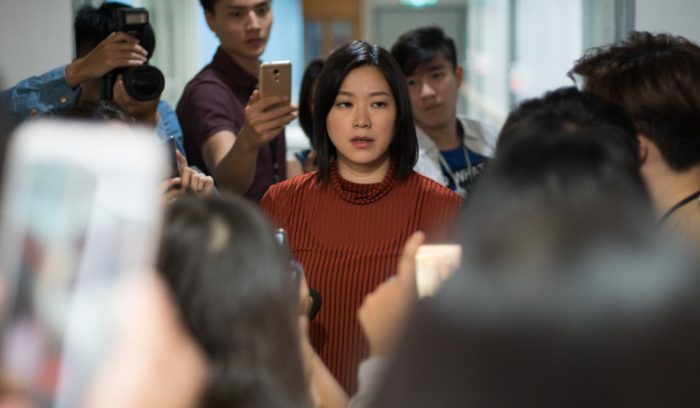 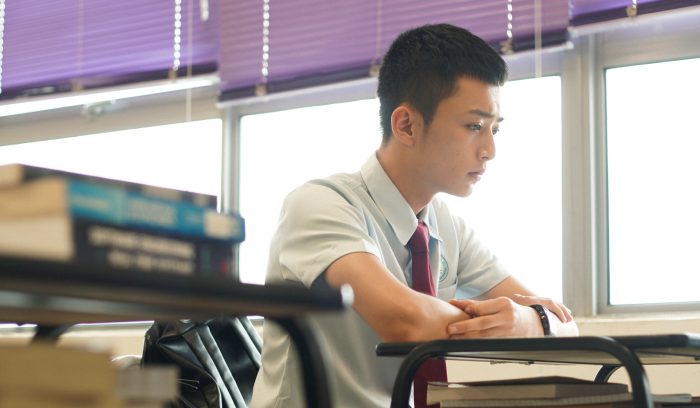 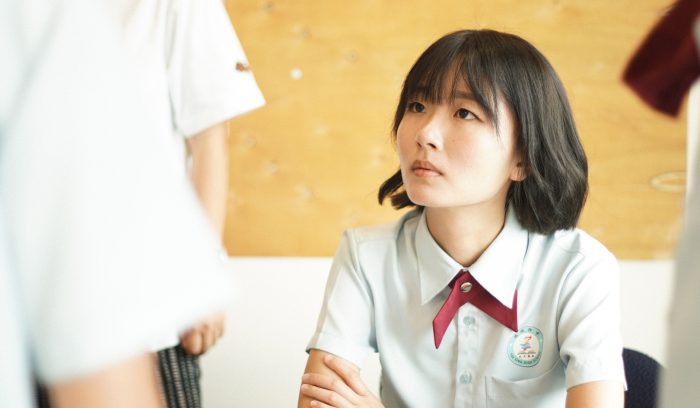 A severe high school murder case happened in Kuala Lumpur, resulting in one fatality and the other two seriously injured. The murder case gains a lot of public attention. Single mom MEI (36), as the mother of a ruthless murderer, becomes the public enemy. While GU (46), as the mother of the deceased victim, receives all the sympathy. However, as the truth reveals in this ‘We Media Era’ both mothers have to make some tough decisions for their younger generation in this surveillance society. We see the facts, but not always the truth.

Layla Zhuqing Ji is a female screenwriter and director. She graduated from Columbia University MFA Film program. In 2015, her projects received Best Young Director's Project Award from the Wutianming Film Fund and was invited to Venice Days. She also won ‘Best Commercial Value Project’ at Beijing International Film Festival Film Market in 2016. VICTIM(S) is her first feature, produced in Malaysia by a group of international artists.

VICTIM(S) is a social justice film that portrays a surveillance society filled with campus violence, cyberbullying and the oppression of public opinion. It explores an education system influenced by violence and the competitive spirit inherent in our modern society. Due to the conservative culture in Asia, we were rejected by more than 70 schools in Kuala Lumpur alone, and that’s only a fraction of the difficulties we faced. Our diverse team consists of artists from all over the world to help me bring this film to life. This film is a way for me to start a conversation about a taboo topic. Film is a media anyone can access, and we choose to use it to ask tough real-world questions in the hope that, in a public forum, we can search for answers together.