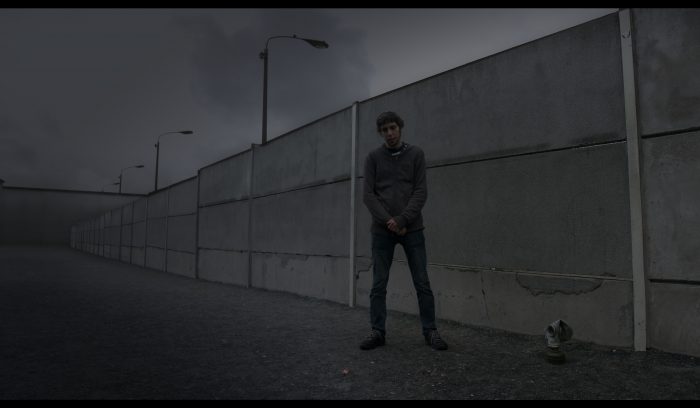 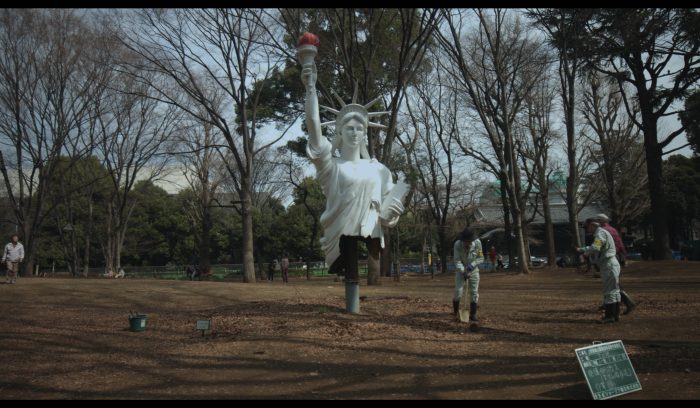 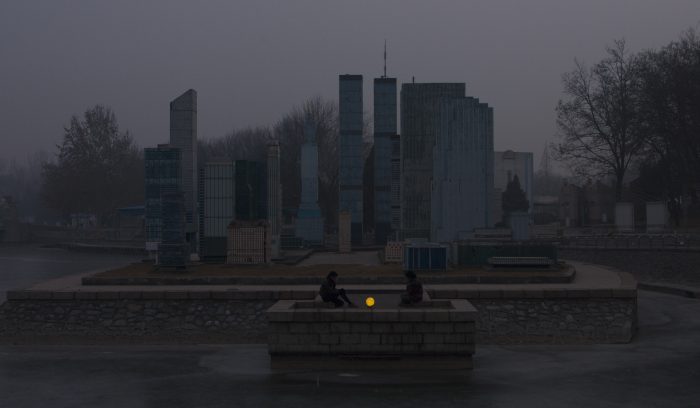 Shape of the World

This film was shot in 8 different countries based on the paths of both a physical and a spiritual journey. Through the journey, the director explores the relationship between desire and freedom, and war and faith. 24 long shots in the film construct a self-discovery journey that wanders between the reality and the imagined.

Zhao Xu, a film director and artist, was born in Inner Mongolia in 1992 and dropped out of UAL Wimbledon Art College in 2013. Now he is based in Beijing. His first feature film HILLS AND MOUNTAINS was selected by West Lake International Documentary Festival in 2018. It was also the closing film in 2017 Jimei x Arles International Photo Festival and was screened at UCCA “New Asian Scenery” Program. In 2015, his short documentary film REGARDING LAMBS IN THE CITY won the jury prize of the 12th Beijing Independent Film Festival and was sought after by Li Xianting Film Fund. It was also selected by the 12th China independent film festival, the 6th Chinese Visual Festival and London We Are the People Film Festival. Besides films, his works also include paintings and video installations.

The film originated from my curiosity towards the unknown world. At the beginning I tried to explore the relationship among wars, misery, and the spiritual worlds of different individuals. As the filming went on, the theme turned into a kind of introspection of myself. The first half part of this film pays attention to refugees and wars, while the second half part talks about freedom and desire in a more subjective way. I also put myself and my voice-over into the film in order to extend the audiences’ imaginations out of the nearly-still time-space within the screen, trying to blur the lines between the real and the imagined. The whole film is constructed by 24 long shots. I hope the audience could get involved into the film, complete their own spiritual journeys during the film and find their own shapes of the world.